An authentic Italian eatery is coming Downtown, 🇮🇹 a local company lands a $50M contract from the US Army Corps of Engineers, 💰 a new airline will be operating out of Dayton International Airport ✈️ and more… Here’s what you might have missed in Dayton news this week. 🗞

On Thursday, November 17th, the Dayton Human Relations Council will be hosting a Know Your Rights event where Dayton residents can learn more about their rights and responsibilities when interacting with law enforcement. The free event will be held at the Dayton Metro Library Main Branch Room 1B, 215 E. Third Street, Dayton, OH 45409 and will feature HRC staff, a lawyer to discuss your rights during police encounters, and Dayton PD officers to present to talk about what to do when interfacing with law enforcement. More information here. 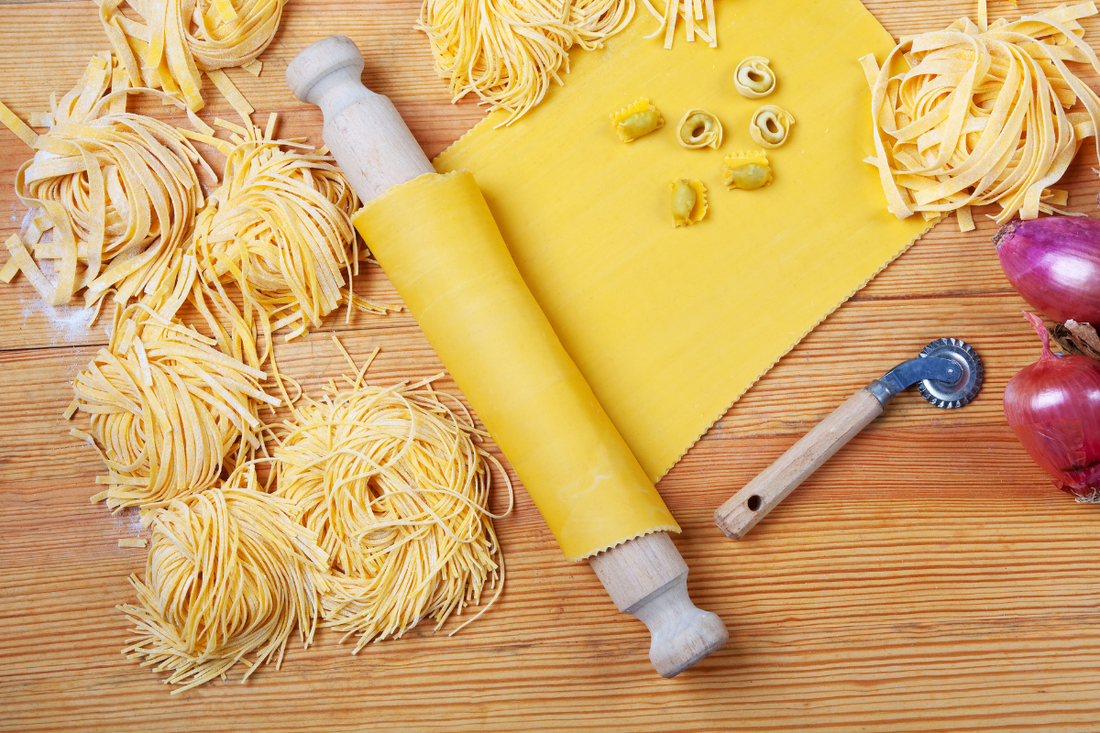 An Italian restaurant led by Chef Simone Conosciani of Rome, Italy called Est! Est!! Est!!! will open at the Dayton Arcade in Spring 2023. It will feature “authentic Italian food including brick oven pizzas, handmade pasta, gelato and more — as well as an extensive wine selection” in addition to exterior and interior patio dining. Learn more here. 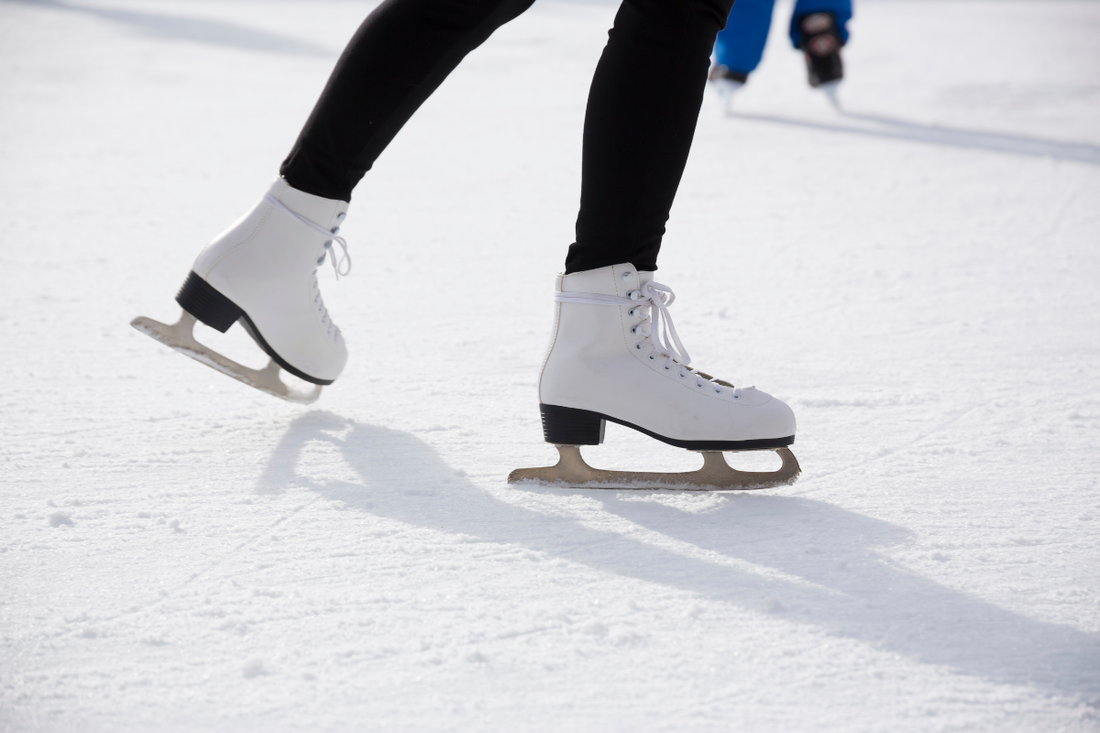 Located at 237 E. Monument Ave, the MetroParks Ice Rink is the region’s largest outdoor ice rink with views of the Great Miami River. It will open Friday, Nov. 25 for public access starting at $7 daily admission for adults with skate rental for $3. Children under 3 years old are free with a paying adult. Read more here. 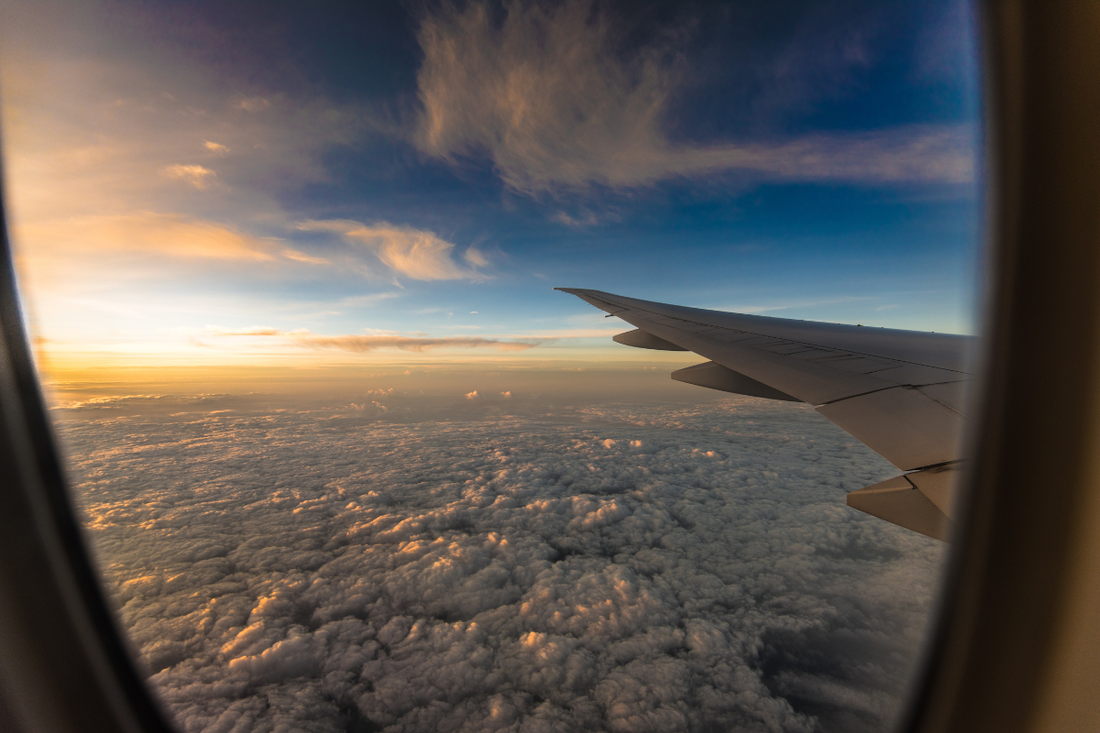 ​
Avelo Airlines, a new low-cost airline that launched just a year and a half ago, will start to offer service early next year from the Dayton International Airport to Orlando, Florida. Dayton will be the first route Avelo has in Ohio and if successful, it will look at increasing the number of flights and could add service to other destinations. Original story here. 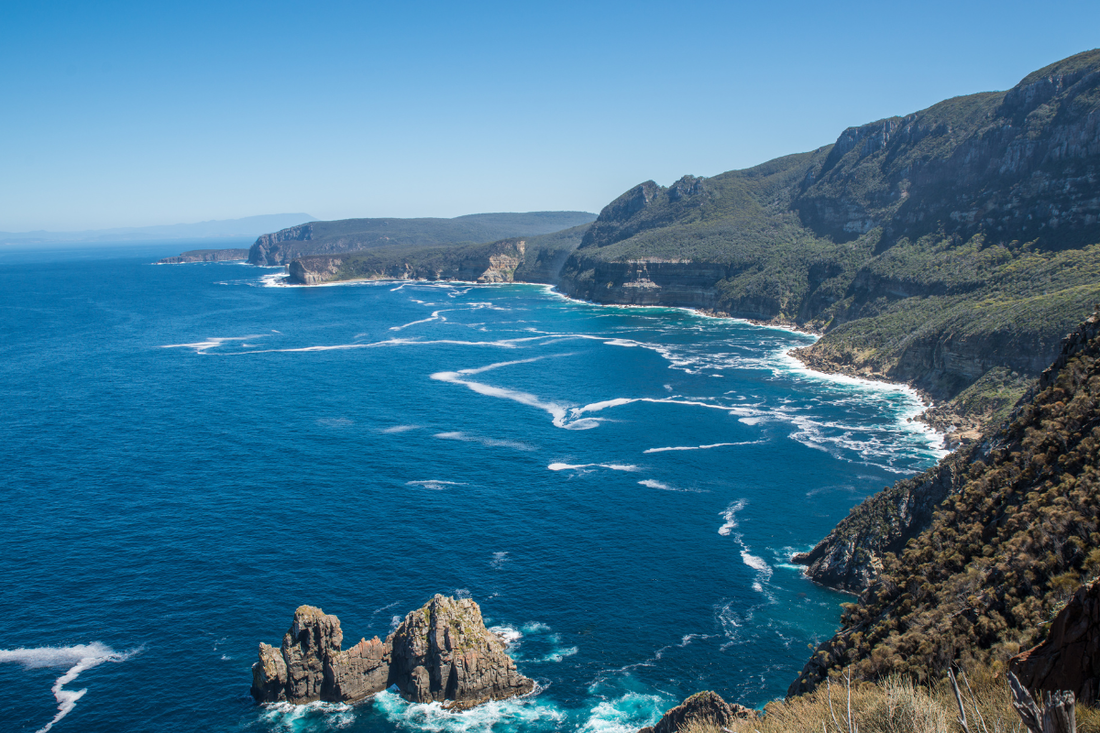 ​
Dayton-based geospatial firm, Woolpert, “will use the money to help government agencies map the entire coast of the continental United States, as well as Alaska and Hawaii.” Wolpert collects the data by flying aircraft over coastal areas with planes that are equipped with lidar lasers that can see all the way down to the sea floor along the coastlines. The data collected is then used by government agencies like the National Oceanic and Atmospheric Administration (NOAA) to update its coastal maps and charts. Full story here. 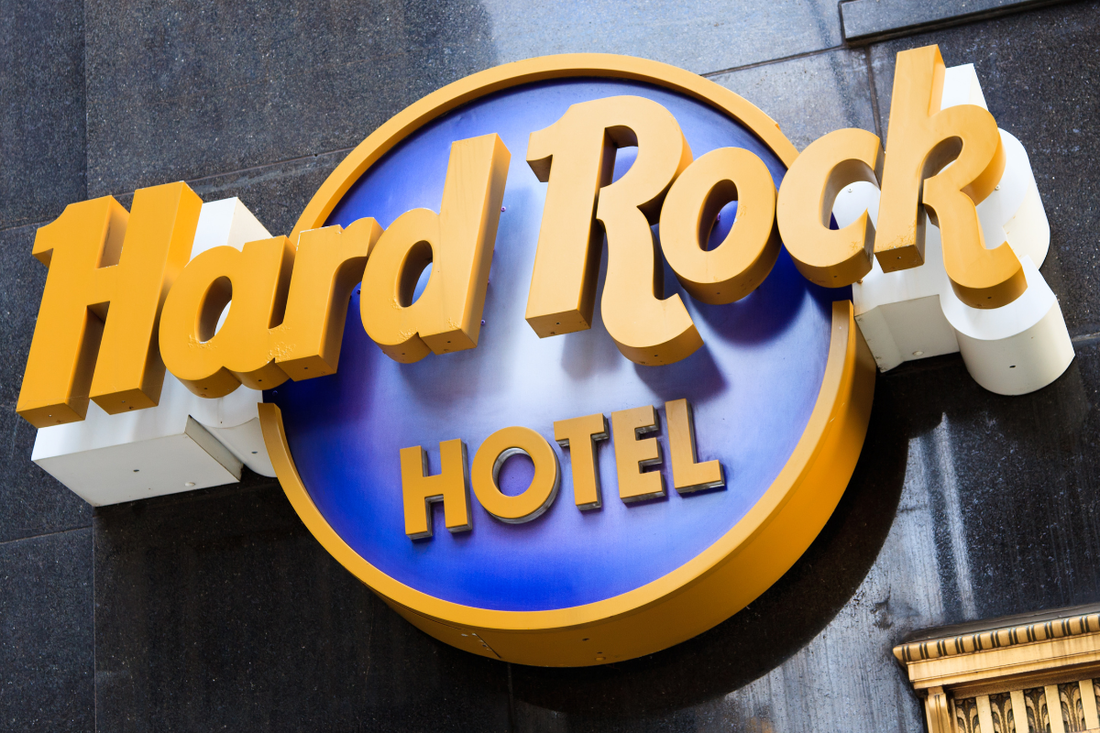 ​
According to a press release from Radisson, “the current Radisson Hotel adjacent to the Dayton Convention Center and located at 33 E. Fifth St, Dayton, Ohio has temporarily closed its operations as of the end of October 2022.” New details have come forward that it will be renovated and reopened as a Signature Hard Rock Hotel, according to a spokesperson for the owners. More here.
Thanks for hangin’ with us! 🍊
​We’ll be back again next week.
Arielle Cassidy, Publisher