Robert De Niro films a movie in a Dayton suburb, 🎬 Bellbrook gets its first brewery, 🍻 a local outdoor recreation company expands along the downtown riverfront 🏄‍♂️ and more… Here’s what you might have missed in Dayton news this week. 🗞​
​
​​​​​- The team at Curafied Dayton 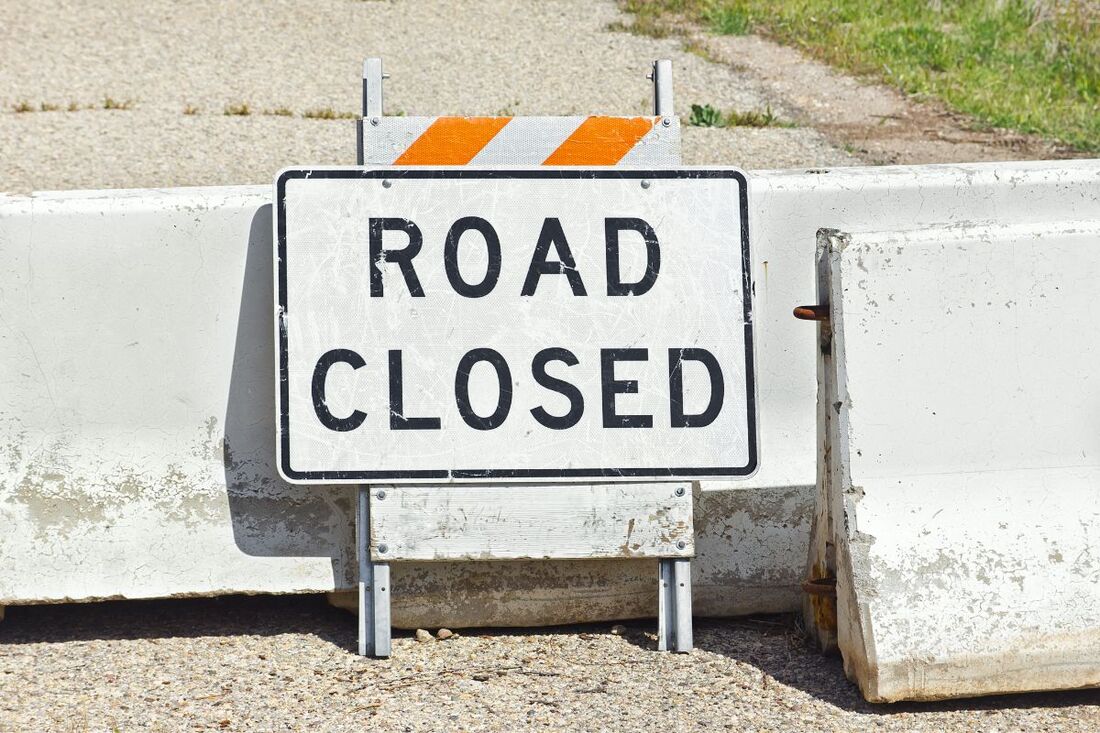 Robert De Niro’s movie “Wise Guys” has been filming in the region and a portion of U.S. 35 in Greene County had short-term closures on Saturday during the shoot. More temporary closures will happen on state Route 123 between U.S. 22 and state Route 132 between 8 a.m. and 6 p.m. Monday and Tuesday; and between 8 a.m. and 3:30 p.m. Wednesday and Thursday. When state Route 123 is closed, traffic will be detoured onto U.S. 22 and state routes 350 and 132, according to the Ohio Department of Transportation. More info here. 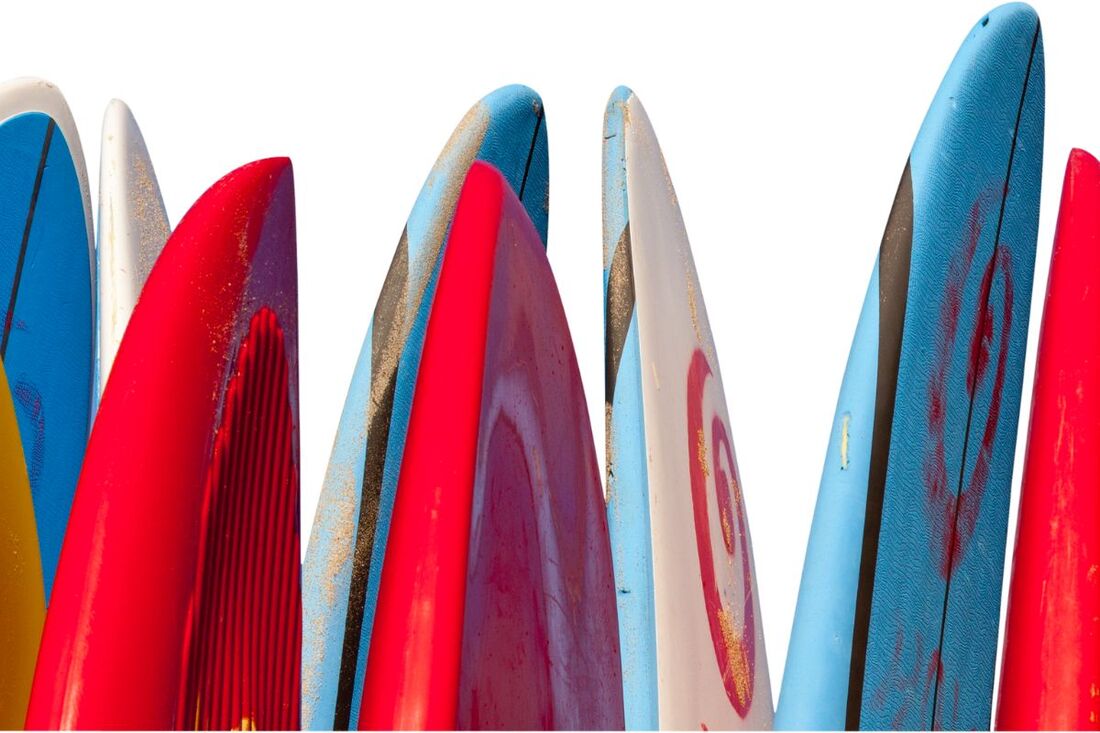 Surf Dayton, a full retail surf and paddle board shop, “is expanding into a property on Valley Street in Dayton that will ultimately include an Airbnb lodge with bar and eatery for surfers, cyclists and river enthusiasts.” The property “will eventually include an outdoor seasonal bar and eatery called Eddy Out, named after a circular current in water. The courtyard area will have astroturf ground, a fire pit and dining areas.” There also the hope is to bring in small-scale bands for live music. Full story here.

bellbrook to welcome its first brewery next year
BUSINESS 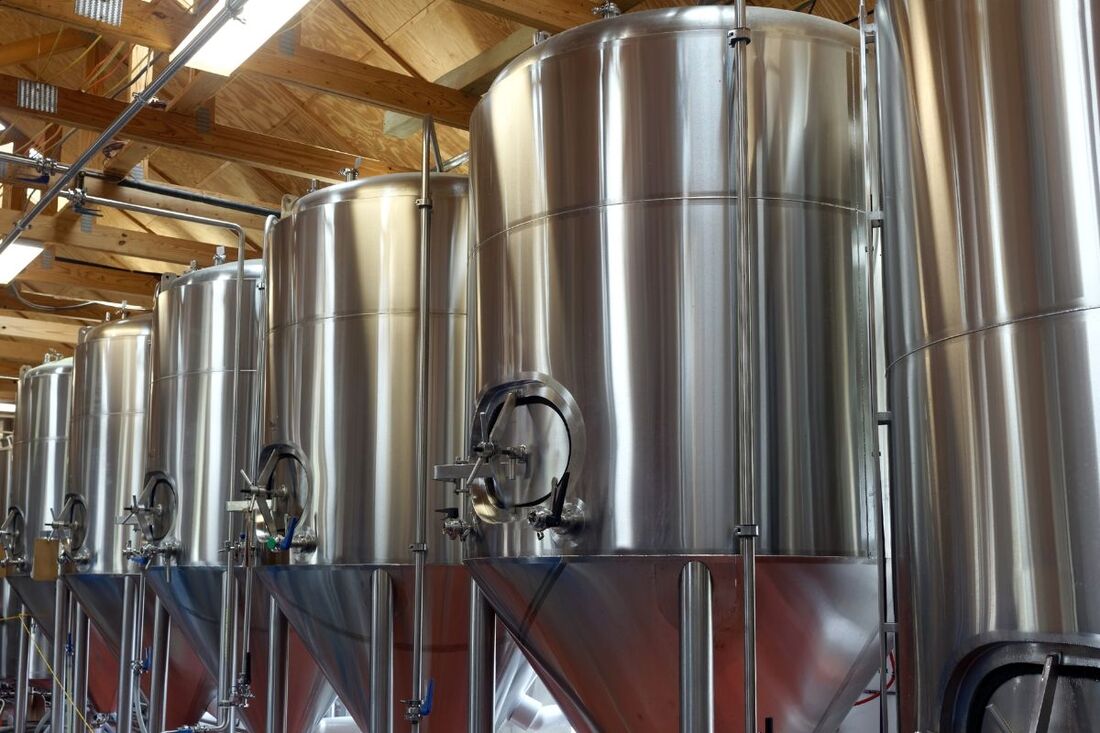 Miami University graduates Jeff Bean and his wife, Julie, are moved back to her hometown of Bellbrook to live and raise a family. Together they are excited to be opening the town’s first privately-owned brewery, Sugarcreek Brewing Company, in April 2023. It will be located at 26 E. Franklin Street in the historical Sugarcreek Township House. Learn more here. 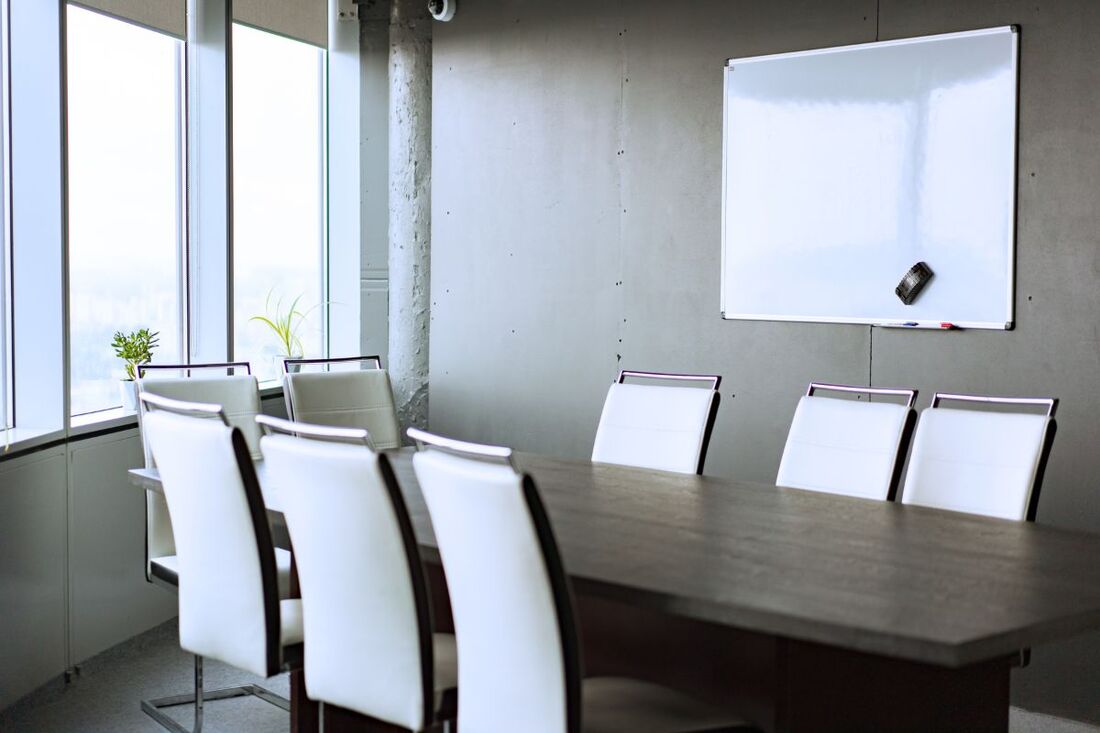 ​
Epsilon Systems Solutions Inc., a San Diego-based defense and space manufacturing company, will open an office at 2681 Commons Blvd. in Beavercreek. The project represents a $5 million investment for the first year and will create anywhere from 50 to 100 jobs, with more expected after. The project is the first Ohio location for the company. Dayton was chosen because of ongoing work on the NOVASTAR contract with NASIC, headquartered at Wright-Patterson Air Force Base. Check out the full story here. 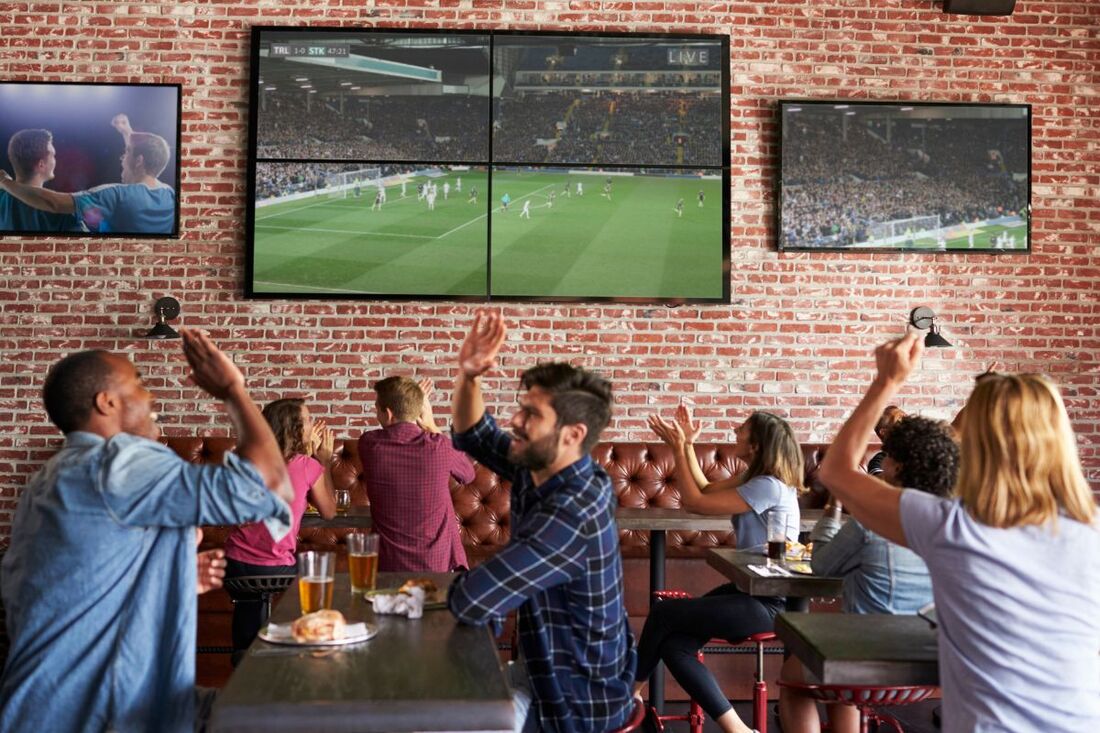 ​
According to the Ohio Division of Liquor Control, Sands Seafood & Sports Bar applied for liquor permits at 6250-6254 Chambersburg Road. A banner hangs at the soon-to-be restaurant that where Deroma Italian Restaurant was formerly located. Sands Seafood & Sports Bar joins several other restaurants coming to Huber Heights in the coming year. More here.

local regional airport SEEKING half a million in funding
business 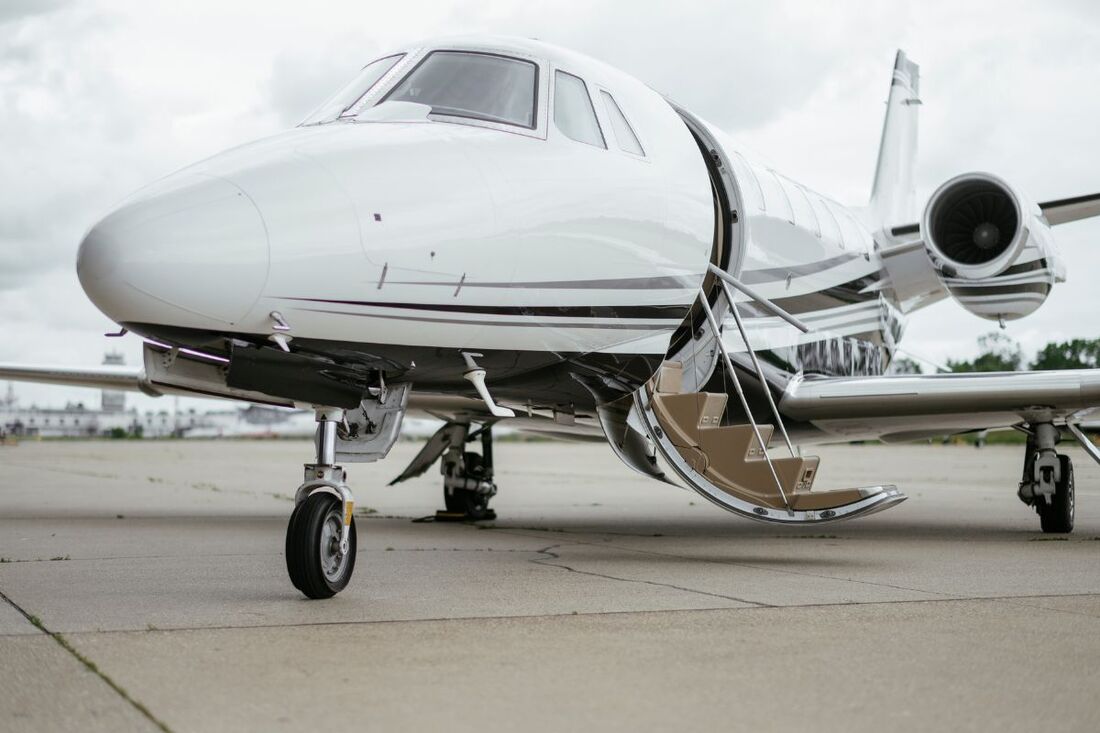 ​
The Dayton Wright Brothers Airport Terminal, offering business and recreation flying options in southern Montgomery County and Northern Warren County regions, is seeking funding for a set of improvements totaling $550,000. According to the proposal, these upgrades are “spurred by the economic growth of Austin Landing and the immediate accessibility from I-75” and that “investment in this Regional Airport will ensure the economic viability of the facility and support continued growth in the area.” Original story here.
Thanks for hangin’ with us! 🍊
Curafied Dayton will be back again next week.