A big winter storm could make its way by the weekend, ❄️ a crazy burger competition returns for the fourth year, 🍔 a local new year’s ball drop event is announced 🎉 and more… Here’s what you might have missed in Dayton news this week. 🗞
​
​​​​​- The team at Curafied Dayton 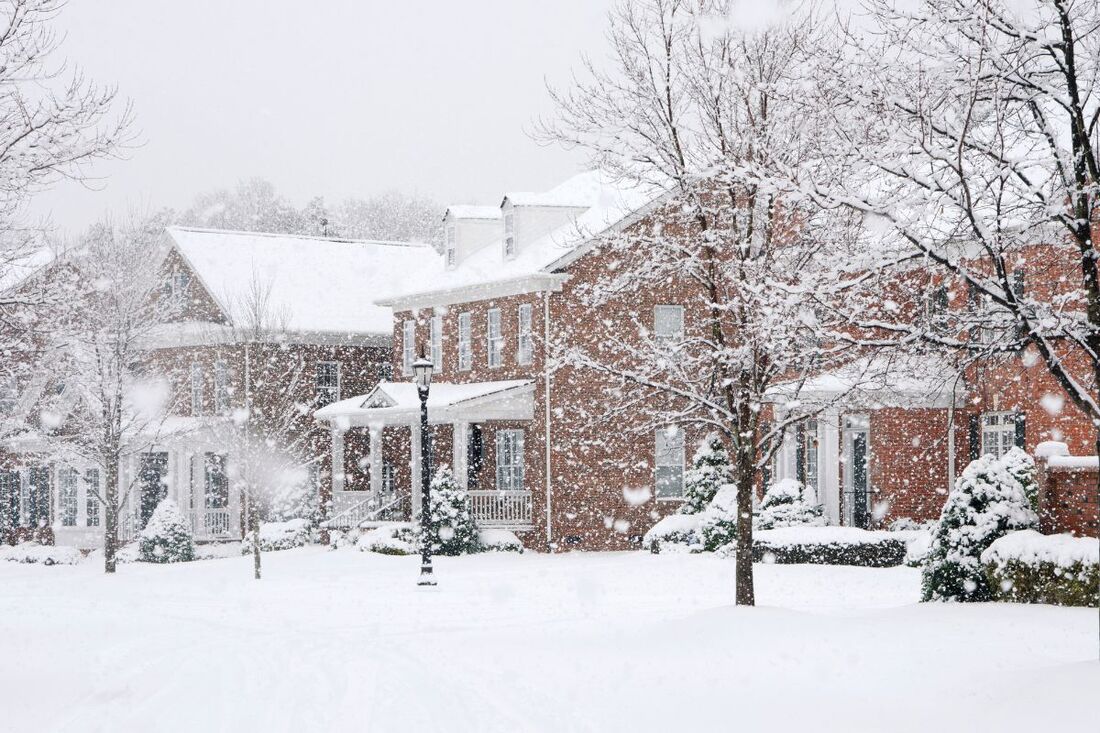 Local meteorologists are warning about a winter storm expected to arrive Thursday that may bring “rain, snow, strong winds, and below-zero wind chills.” Any moisture or snow will likely freeze Christmas morning and strong winds up to 50 mph may also create isolated power outages Friday night and Saturday morning. If traveling, meteorologists warn to be ready to leave extra time to travel and check flights. See the full story here.

tj chumps brings back 'battle of the burgers'​
FOOD & DRINK 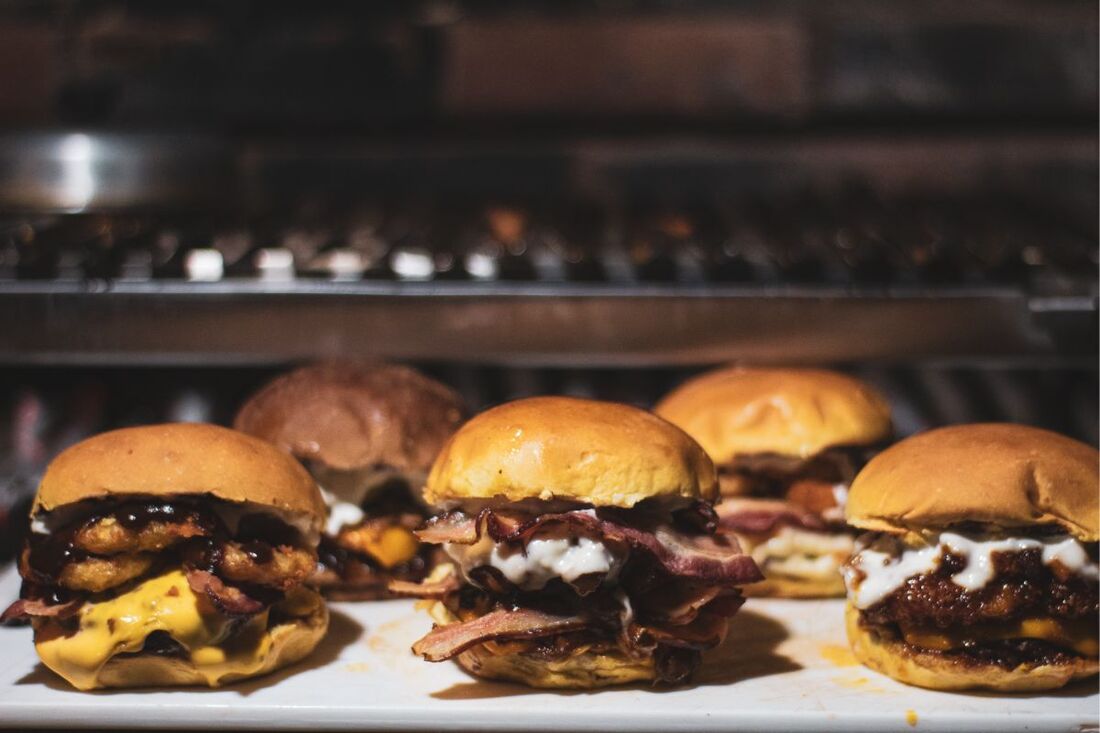 The iconic downtown Miamisburg restaurant is bringing back the competition where its fans create “the ultimate burger” for the fourth year. “From calamari rings and fried jalapeno chips to peanut butter and honey. No topping is off limits as long as it’s edible.” The winner will receive a $500 TJ Chumps gift card and their burger recipe will be featured on TJ Chump’s menu for the entire month of February. To enter, simply submit the name of your burger and the ingredients; a photo is optional. Learn more here. 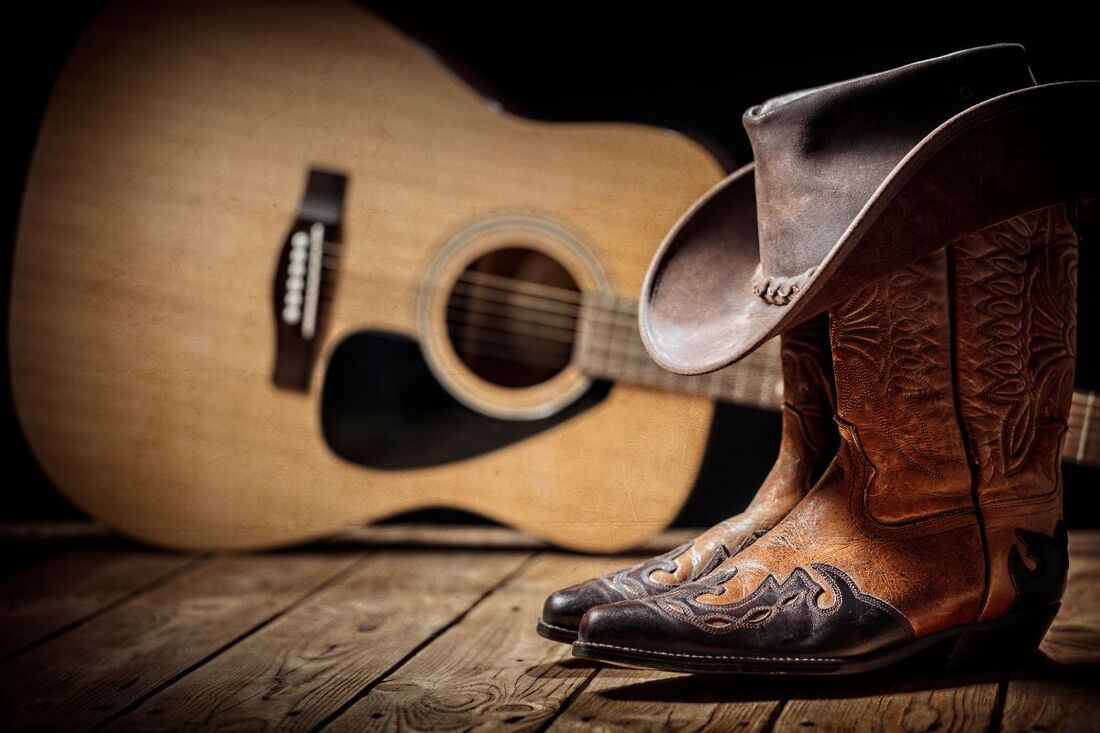 Wynonna Judd will be performing at Wright State University Nutter Center as part of her “The Judds – The Final Tour” on Saturday, Feb. 11, 2023. She’ll be joined by Little Big Town and Martina McBride. “Little Big Town has been nominated for 21 Grammy awards since they were founded in 1998. The group won four Grammy awards for Group/Duo Video of the Year in 2016, 2017, 2018, and 2021. Since starting in 1992, Martina McBride has been nominated 14 times for a Grammy, but has yet to win. She has released 14 albums in her two-decade-long career.” More here.

check out this '12 beers of christmas' list
food & drink 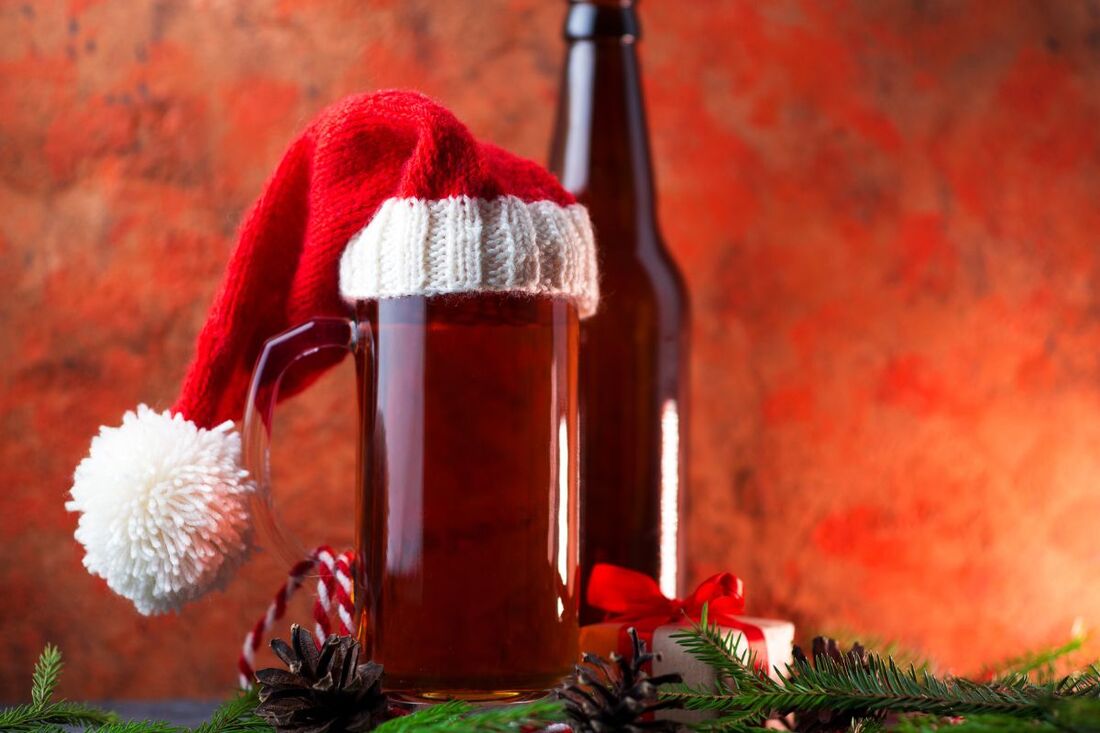 ​
Alexis Larsen of Dayton.com put together a fun list of the “12 beers of Christmas” for 2022 that have made it to local store shelves, along with descriptions and where to find them. Head over to the original story here. 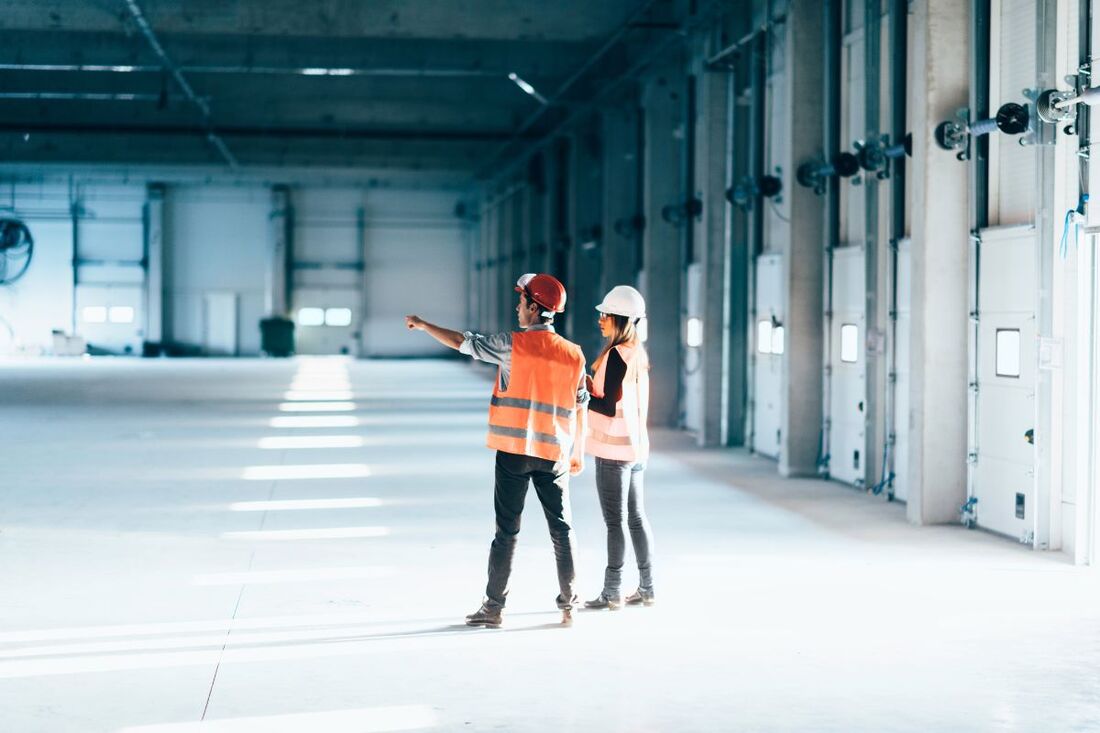 ​
GoHypersonic Inc., a Dayton-based tech company that performs research and development on hypersonic propulsion systems, is looking to build a $24 million defense-based test center. The facility would create 22 jobs and approximately $125K annually in local travel related expenses. The facility will be tailored to the needs of small businesses that work with both the Department of Defense and civilian hypersonics applications. The goal of the test facility is to provide the maximum possible effect for the least cost. More here. 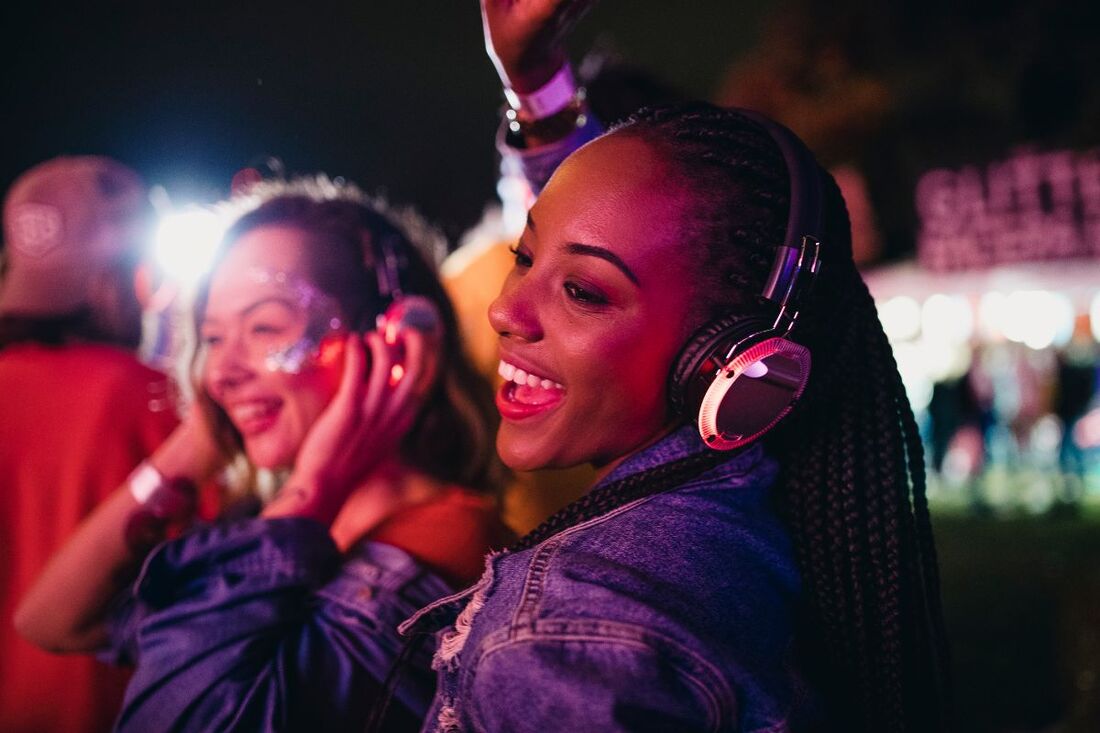 ​
Yellow Cab Tavern will host Dayton’s Times Square-style New Year’s Eve Ball Drop on Saturday, Dec. 31. Hosted by Zac Pitts, the event will include silent disco, a Yellow Cab favorite. Silent discos include three different DJ’s playing three different styles of dance music for attendees to switch between on wireless headphones. “Festivities start at 8 p.m. In addition to silent disco, patrons can enjoy specialty drinks, a food truck and a complimentary sparkling wine toast at midnight.” Full story here.
Thanks for hangin’ with us! 🍊
Curafied Dayton will be back again next week.