Photographs from Dr. MLK Jr.’s visits to the Dayton area, 🤩 an Oyster Fest is underway in the Oregon District, 🤤 the National Air Force Museum announces a year full of events for 100th birthday celebration, 🎂 and more… Here’s what you might have missed in Dayton news this week. 🗞
​
​​​​​- The team at Curafied Dayton 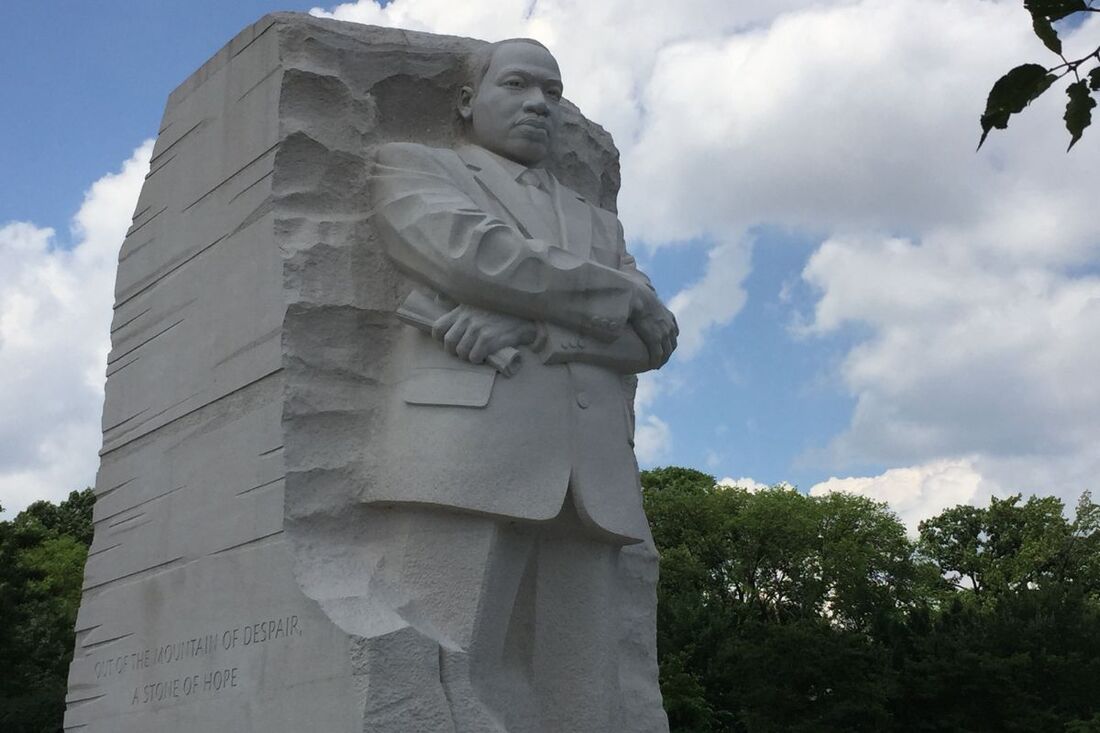 Dayton Daily News has rounded up photographs from various visits around the Miami Valley by Dr. Martin Luther King Jr. including the University of Dayton fieldhouse where he made an inspirational speech just weeks after being awarded the Nobel Peace Prize. Dr. King also addressed 296 graduates at the 113th commencement at Antioch College in Yellow Springs where he was accompanied by his wife, Coretta Scott King, a former Antioch student. More here. 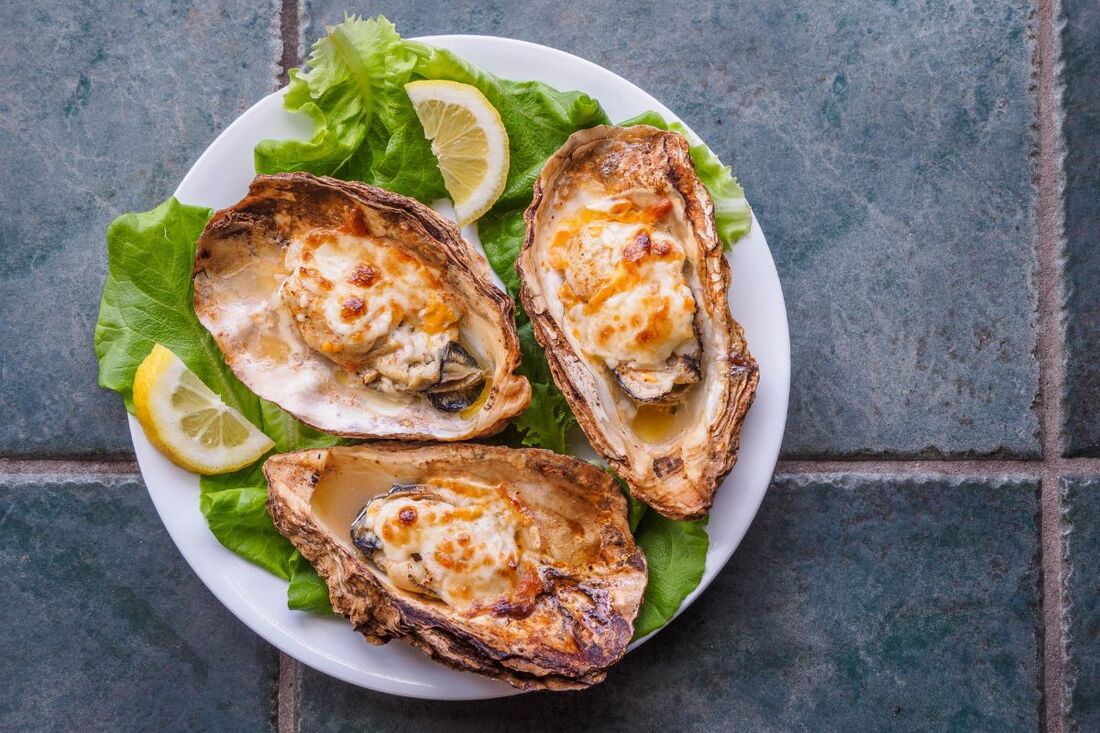 Lily’s Dayton, located at 329 E. Fifth St. in Dayton will again host its Oyster Fest on Wednesday, Jan. 25 and will continue through Sunday, Feb. 5. “From East Coast or West Coast oysters on the half shell, oyster shooters and oyster chowder to oysters ‘Cochon-feller,’ fried oysters, oyster pasta and fried oyster po-boys, guests can find a little bit of everything.” Check out the full story here. 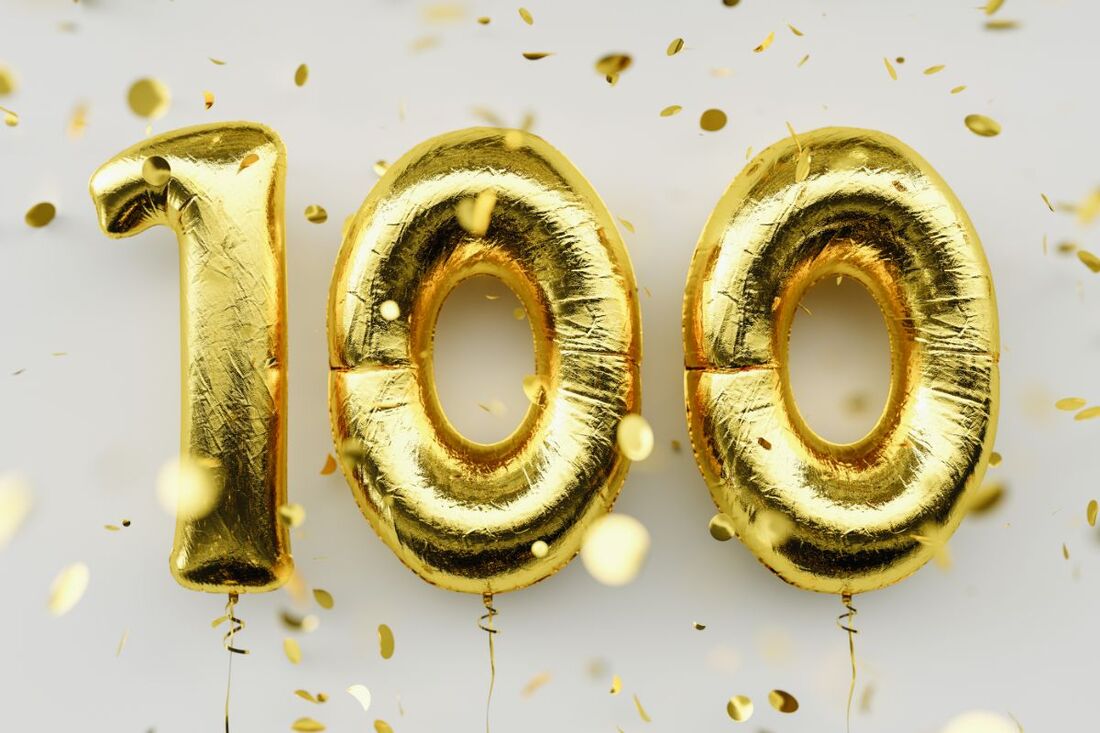 The world’s oldest and largest military aviation museum, The National Museum of the U.S. Air Force turns 100 years old this year. To celebrate, a number of events and experiences will be put on including micro drone races, Kite Week, and more. There will also be various special exhibits on display. Learn more here. 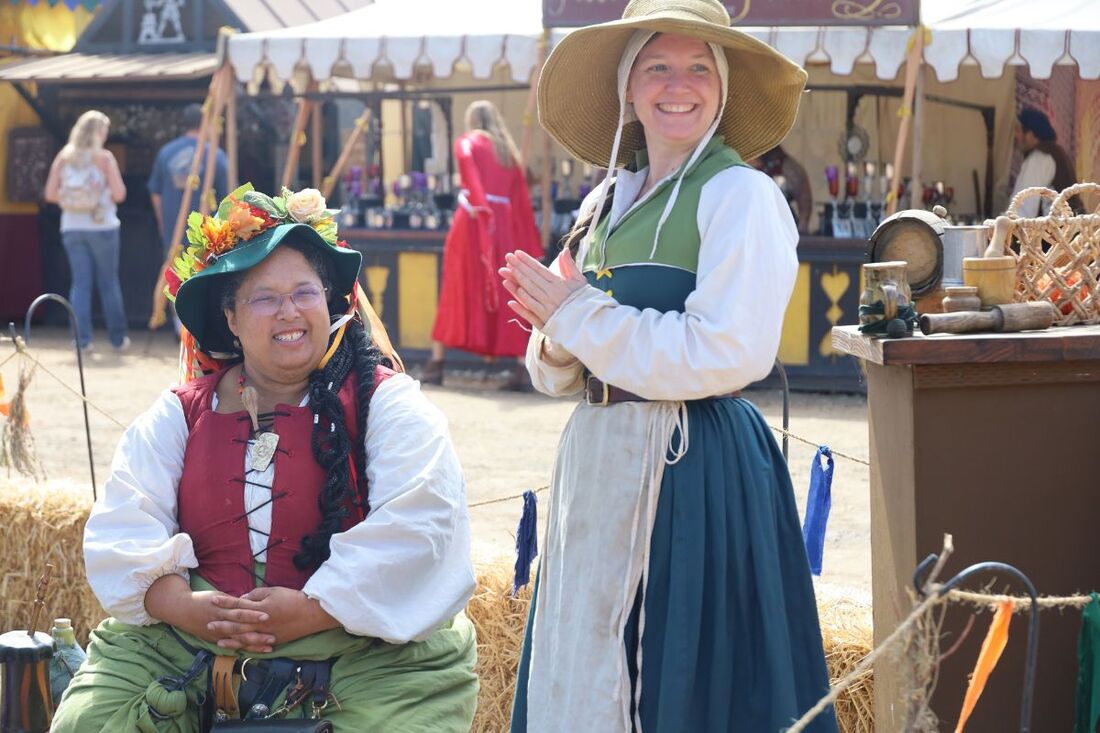 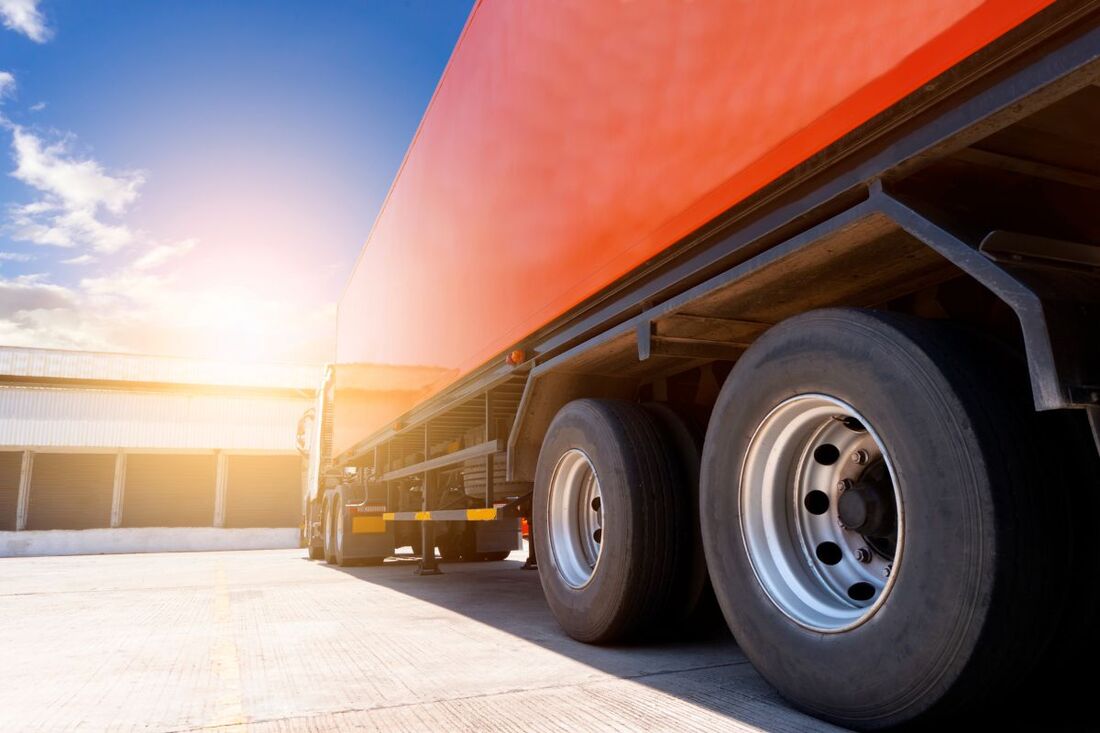 ​
Robinson Investment Group, A Bellefontaine-based third-party logistics company that operates warehouse distributing facilities, recently acquired the former L&L Distribution Inc. warehouse located at 1901 Industrial Dr. in Celina. The $2.7 million acquisition marks the first time the 10-acre warehouse site has changed hands since 1976. The 106,000 square foot space had previously served as storage space for several customers over the years including Huffy Bicycle, Reynolds and Reynolds and Cargill. This location was chosen because it fits into the company’s footprint in western and central Ohio. More here. 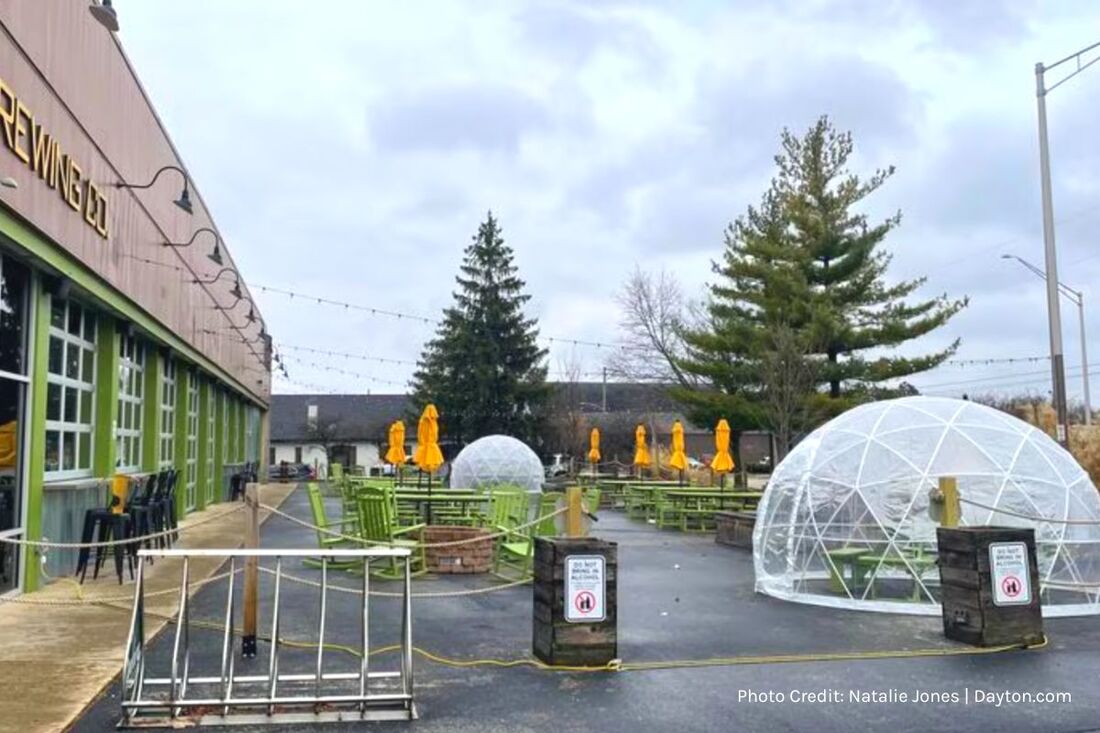 ​
Popular, Kettering-based brewery, Eudora Brewing Company, is now offering guests the option to drink and dine inside heated igloos on their outdoor patio space during the colder months. The igloos surround a picnic table that fits approximately eight people and are also dog friendly. The igloos are available on a first come, first served, basis. Full story here.
Thanks for hangin’ with us! 🍊
Curafied Dayton will be back again next week.