​​- The team at Curafied Dayton 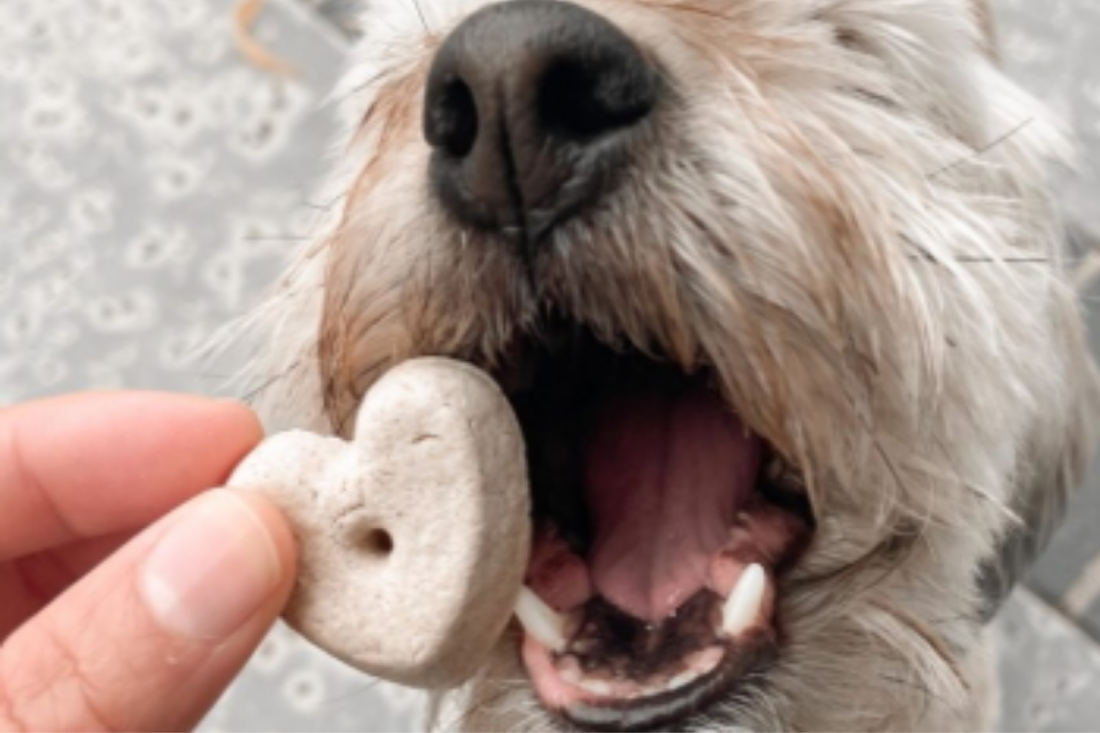 CBD for B-I-N-G-O. Did you know that oils and edibles are an alternative form of treatment for several types of ailments in both people and animals? Offering your pet treats containing CBD is an easy way to provide them with the many medicinal benefits. Canna-Pet invented CBD and hemp nutrition for pets after 30 years of research. Learn how Canna-Pet products work here and take 25% off your purchase PLUS get a Free box of Turkey Biscuits on orders over $75! Use code SUMMERFUN. Offer ends TODAY! 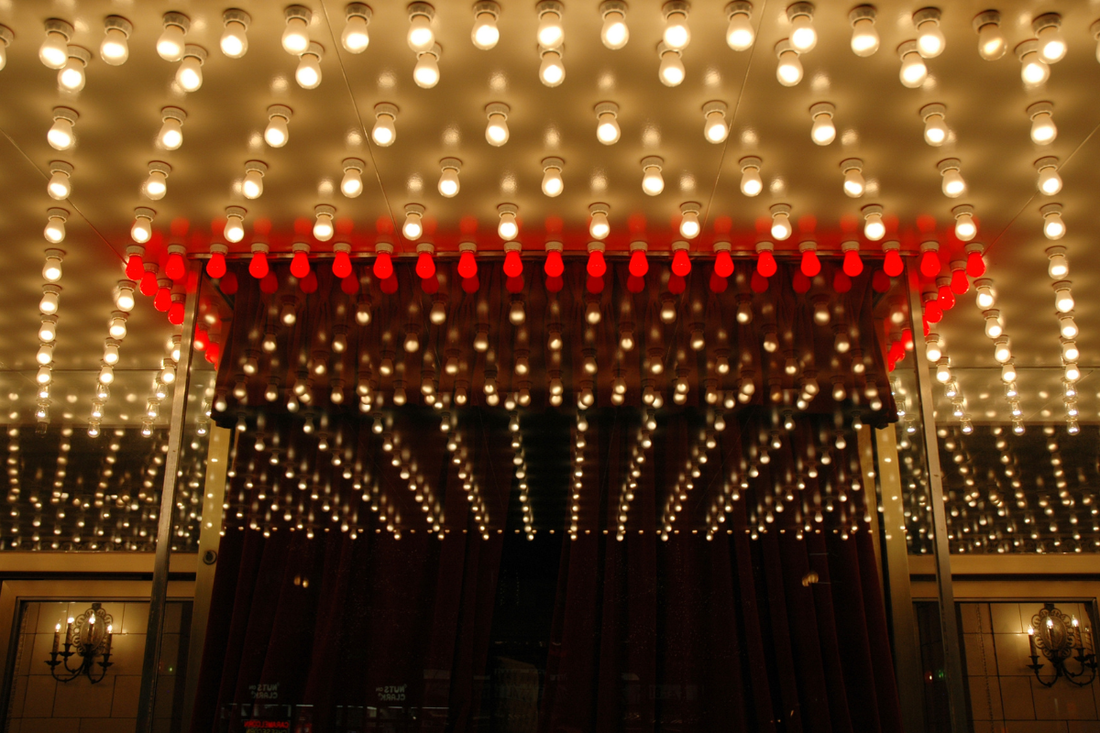 There’s no business like show business. The Premier Health Broadway Series has enthusiastically announced its upcoming lineup for shows at the Schuster Center. Musical adaptations of classic romantic comedies Legally Blonde and Pretty Woman have been announced for November. From January to May, critically acclaimed Broadway shows such as Les Miserables, Anastasia, and Frozen will also take the stage. More here. 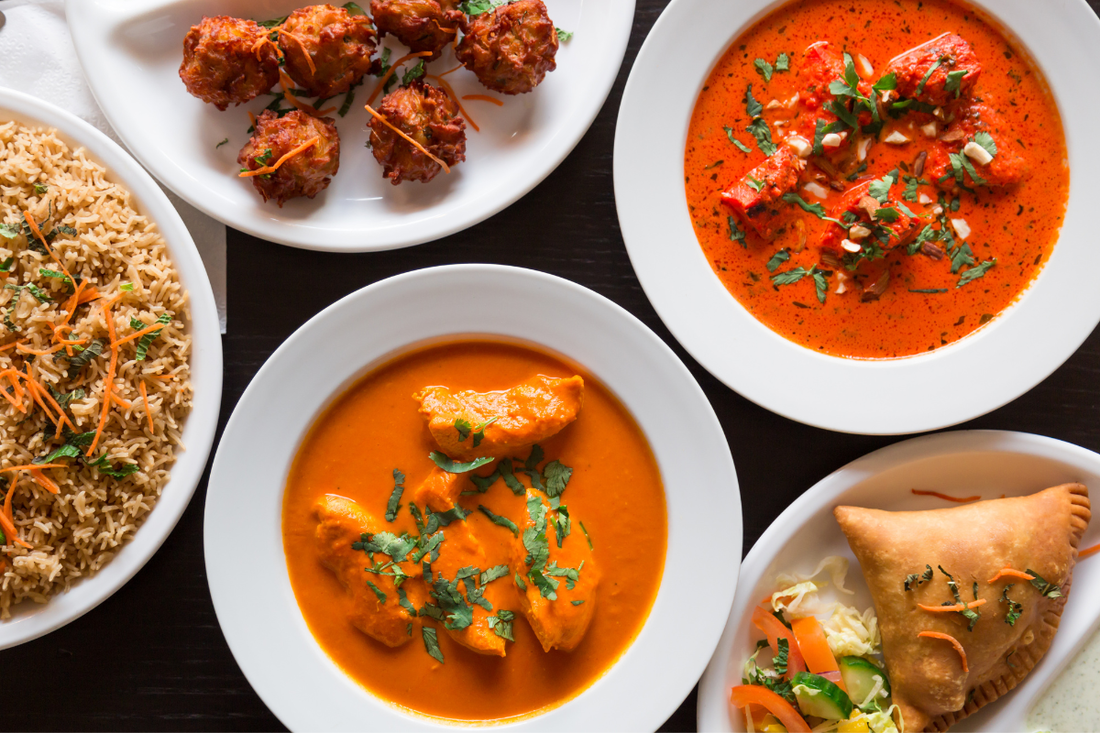 Naan but the best. The Amar India restaurant, a restaurant with multiple locations in the Miami Valley area, has earned the distinction of being the only restaurant in the entire state of Ohio to obtain a spot on DoorDash’s list of top-rated and most reliable restaurants. Amar India is known among locals in the Miami Valley area for its assorted variety of Indian cuisine, including chicken curry, garlic naan, and vegetable samosas. According to DoorDash, fewer than 1% of restaurants in the United States qualify for the list’s criteria. Check out the full story here.​ 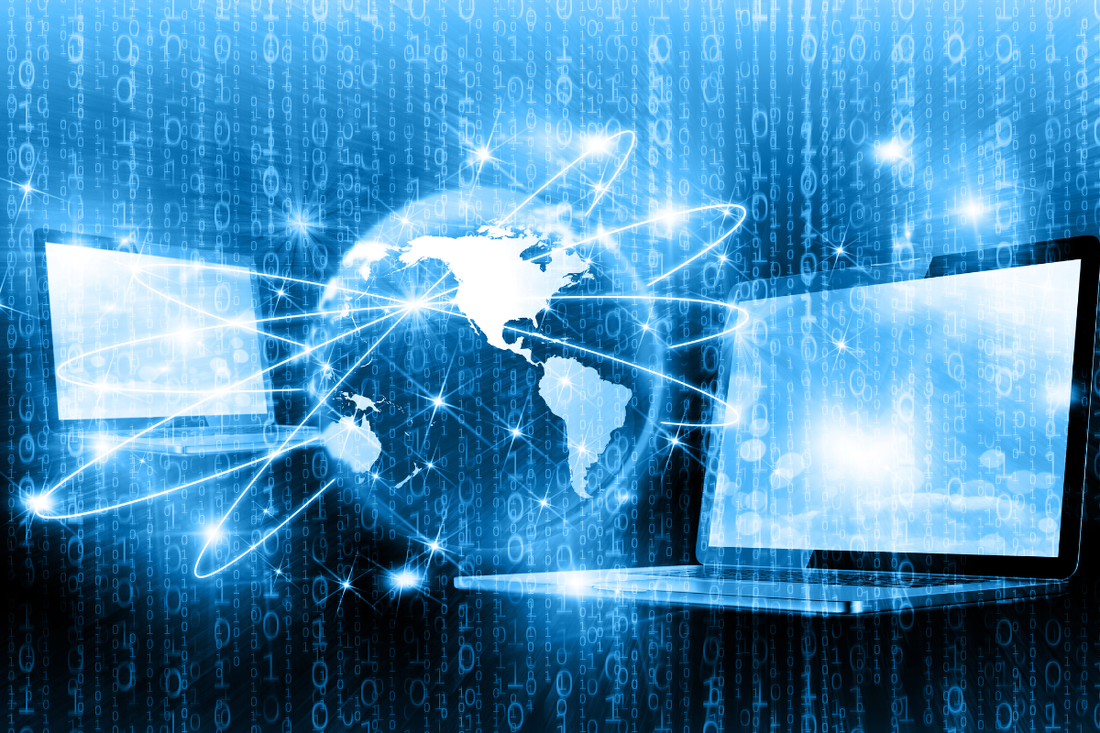 Protect this man at all costs. Dayton researcher and professor Feng Ye has received over $160,000 in funding from the National Science Foundation to conduct research on what causes delays in Internet speed. Ye states that he hopes to reduce Internet delays from minutes to just milliseconds. As an assistant professor of electrical engineering at the University of Dayton, Ye hopes to help University of Dayton undergraduates in their studies. Learn more here. 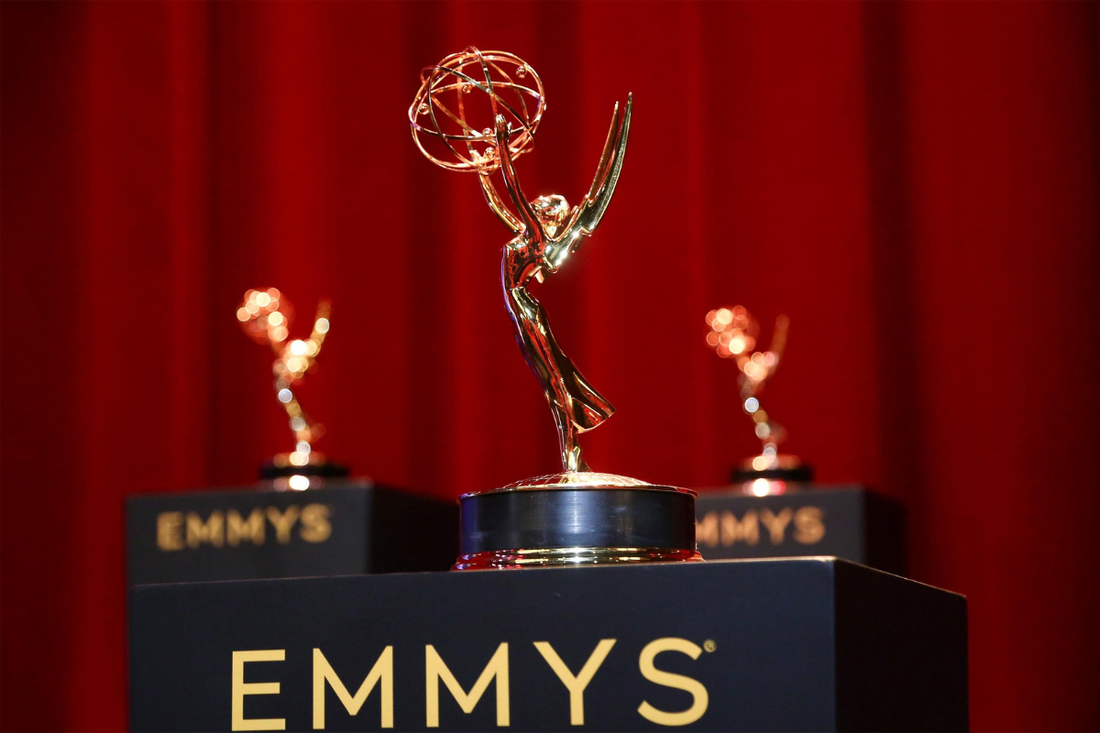 Mad props. ThinkTV, the local PBS affiliate of the city of Dayton, has been honored with three regional Emmy Award nominations for several productions. The productions to receive nominations were Ohio Suffrage History, Dayton Arcade: Waking the Giant Pt. 2, and Let Ohio Women Vote. Winners will be announced at the Ohio Valley Emmy Awards on July 30th at the Renaissance Hotel in Columbus, Ohio. More here.​​ 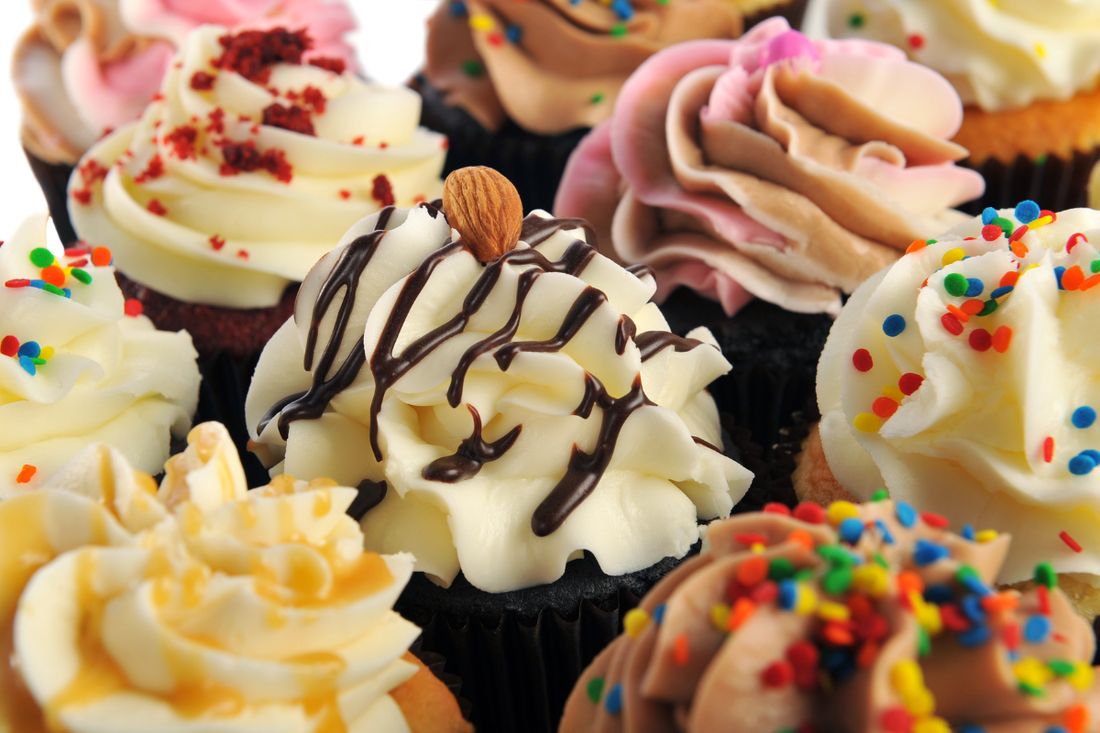 Makin’ it look like a piece of cake. A Miami Valley bakery named Ashley’s Pastry Shop is celebrating 40 years of successful service. As a reward for the loyal patrons that have helped keep it up and running, shop owner Theresa Hammons is planning a free giveaway. Customers will receive a free cupcake in addition to an envelope containing a prize, which will either be an additional free bakery item or a gift certificate. Full story here.​
Thanks for hangin’ with us! 🍊
​We’ll be back again next week.
​Ryan O'Donnell, Curator & Writer
Arielle Cassidy, Editor

Refer Curafied to your friends with your unique link and win stuff along the way!
SIGN ME UP