Happy Halloween! New storefronts are opening at The Greene, 🛍 Warped Wing Brewery and Ester Price Chocolates collab on a new ‘secret’ brew, 🍻 the city invests in improving 100 low-income homes, 🔨 and more… Here’s what you might have missed in Dayton news this week. 🗞 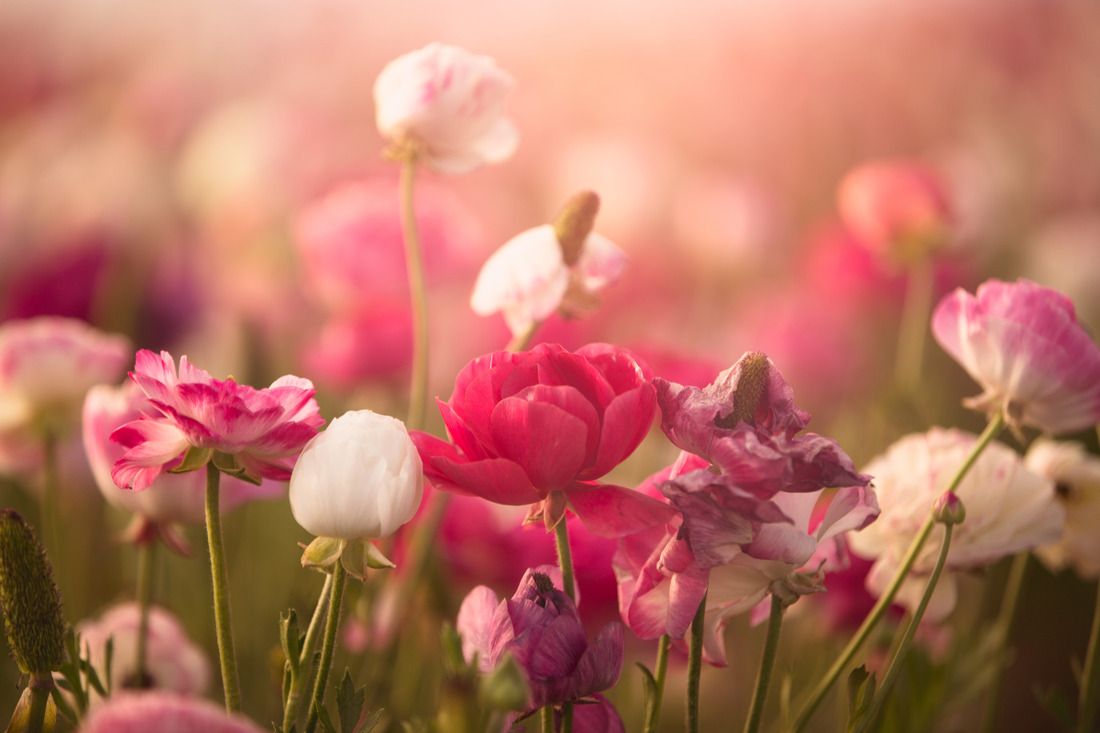 October is Pregnancy & Infant Loss Awareness Month and Ceremony, a local wellness startup, will be hosting a virtual community gathering for anyone who has experienced the devastation of this loss. ​In these guided events, participants will be supported in community to honor their loss, tend to their body, mind and spirit, relax into restoration, and journey in a guided meditation. Ceremony has also just released The Pregnancy & Infant Loss Box to help people that wish to grieve, process, and heal privately.

WHERE TO EAT FOR FREE OR DISCOUNTED ON HALLOWEEN​
food & drink 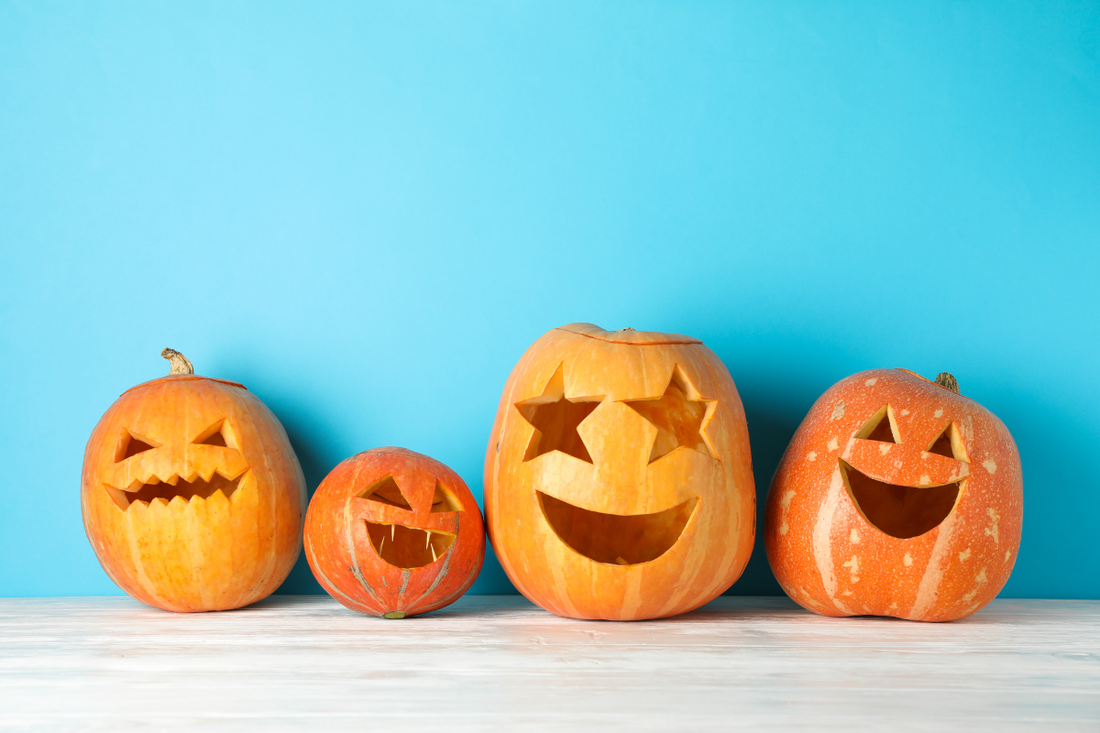 Trick or treat yo’self! Applebees, Chipotle, Dunkin Donuts, Burger King, Taco Bell, and many more have made this list of businesses that are offering specials today. Check out the full story and details here.

THESE ARE THE LATEST STOREFRONTS COMING TO THE GREENE
BUSINESS 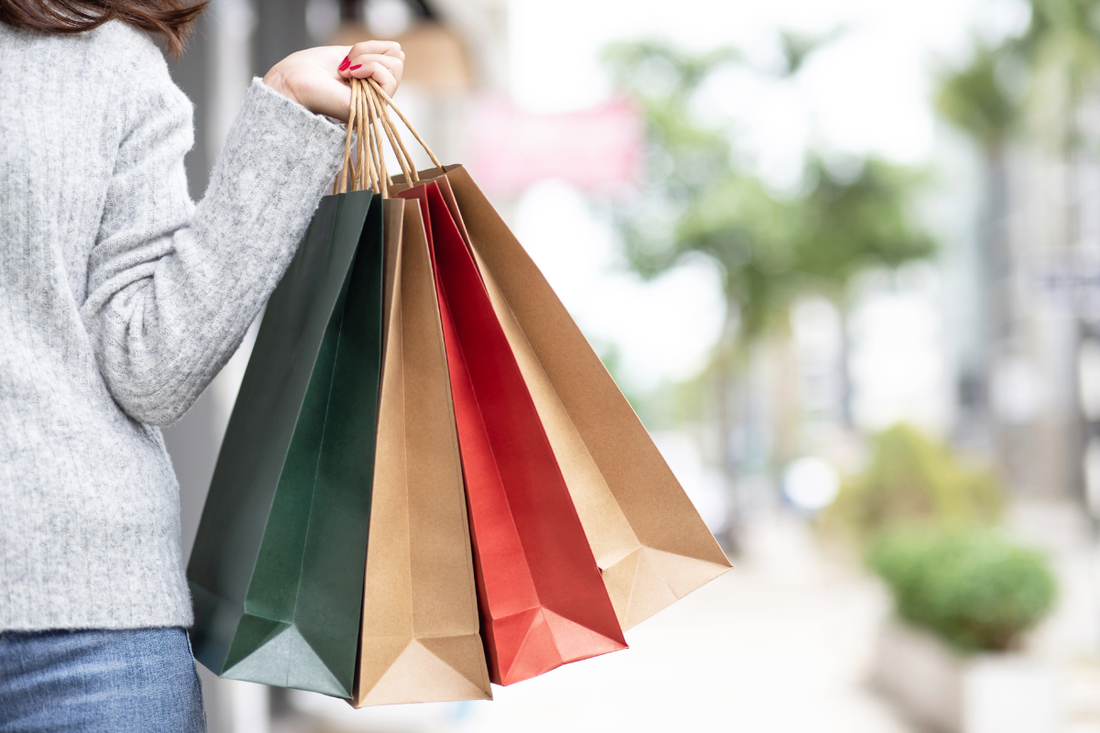 Fabletics, a national activewear brand for men and women is expected to open in early December. El Toro Mexican Bar & Grill is expected to open in Mimi’s Bistro & Bakery’s former spot within the next 30 days. Taste of Belgium, a restaurant that specializes in Belgium-inspired food and drink will be where Fuzzy’s Taco was located. Off Par Golf & Social will open its doors this winter. Players can try their hand at simulated golf on more than 100 courses, but can also opt for soccer, baseball or hockey. CLB XXIII carries ‘the most diverse sneaker collections in Ohio’ as well as luxury clothing including Louis Vuitton, Balenciaga, Givenchy and Dior. Full story here. 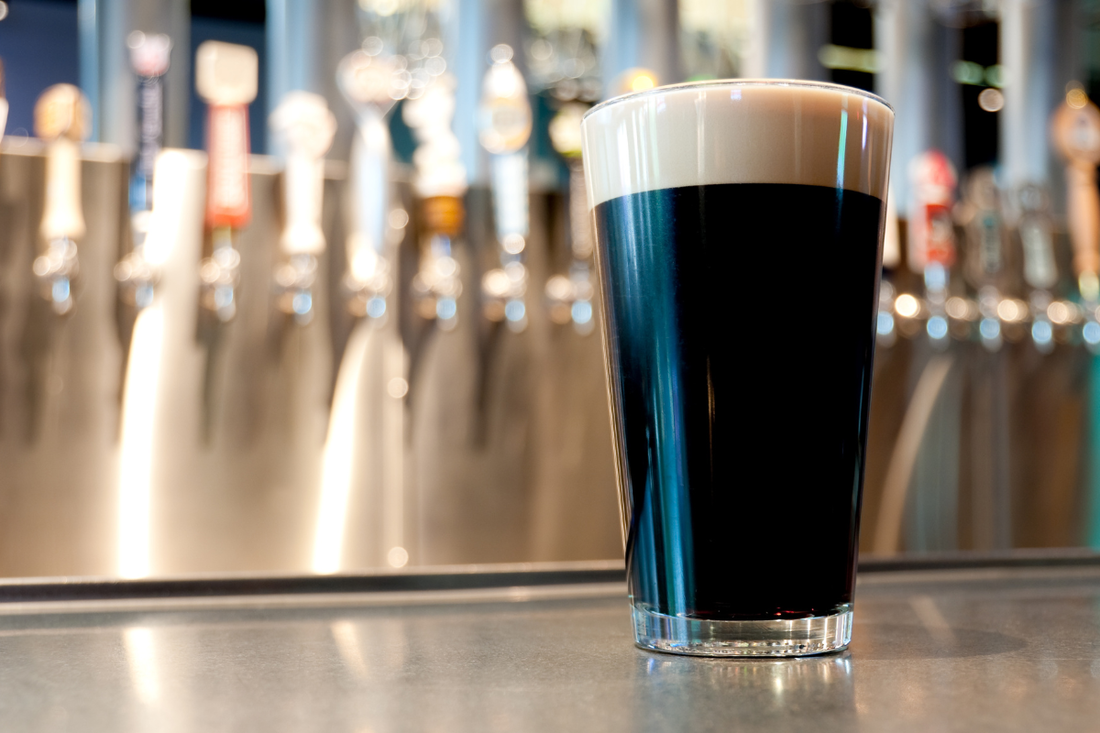 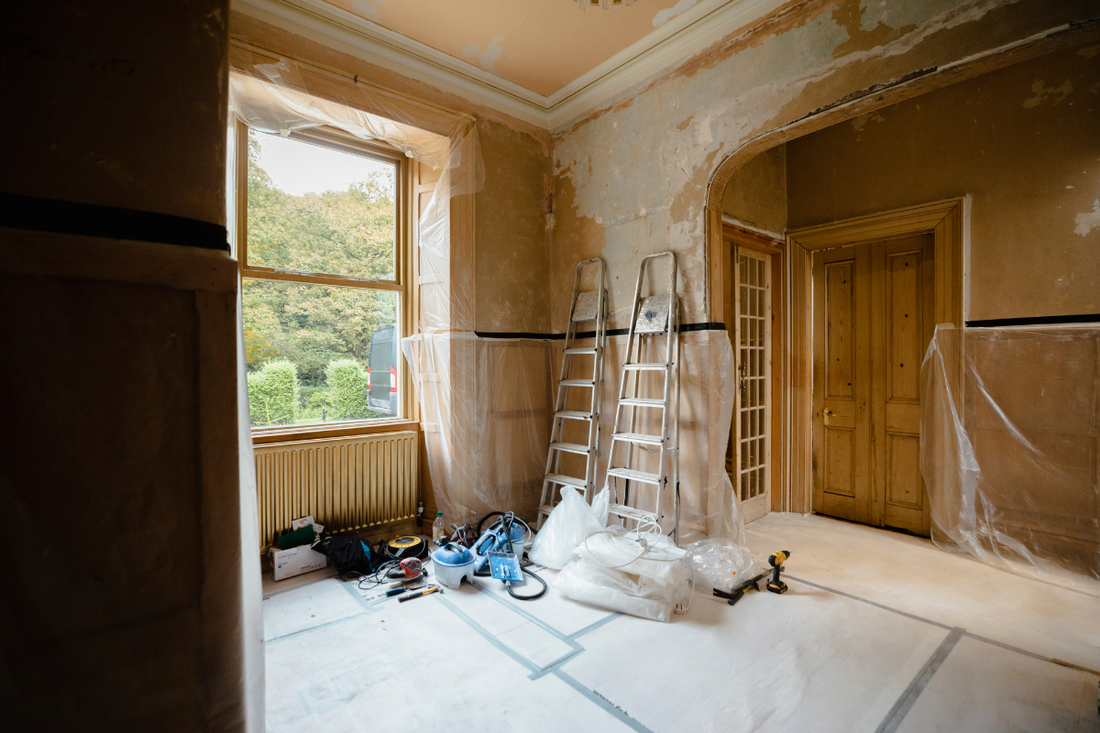 ​
$1.8 million dollars from the city’s share of the American Rescue Plan Act will go to Rebuilding Together Dayton who will use the grant to repair homes in six lower-income Dayton neighborhoods. The money will be reinvested in the Wolf Creek, Carillon, Edgemont, Miami Chapel, Five Oaks, and Old North Dayton neighborhoods. “The goal is to stabilize these neighborhoods and aid residents living in unsafe conditions. This will be done through plumbing, electrical, and structural work. The city selected the neighborhoods on a needs-basis.” Original story here. 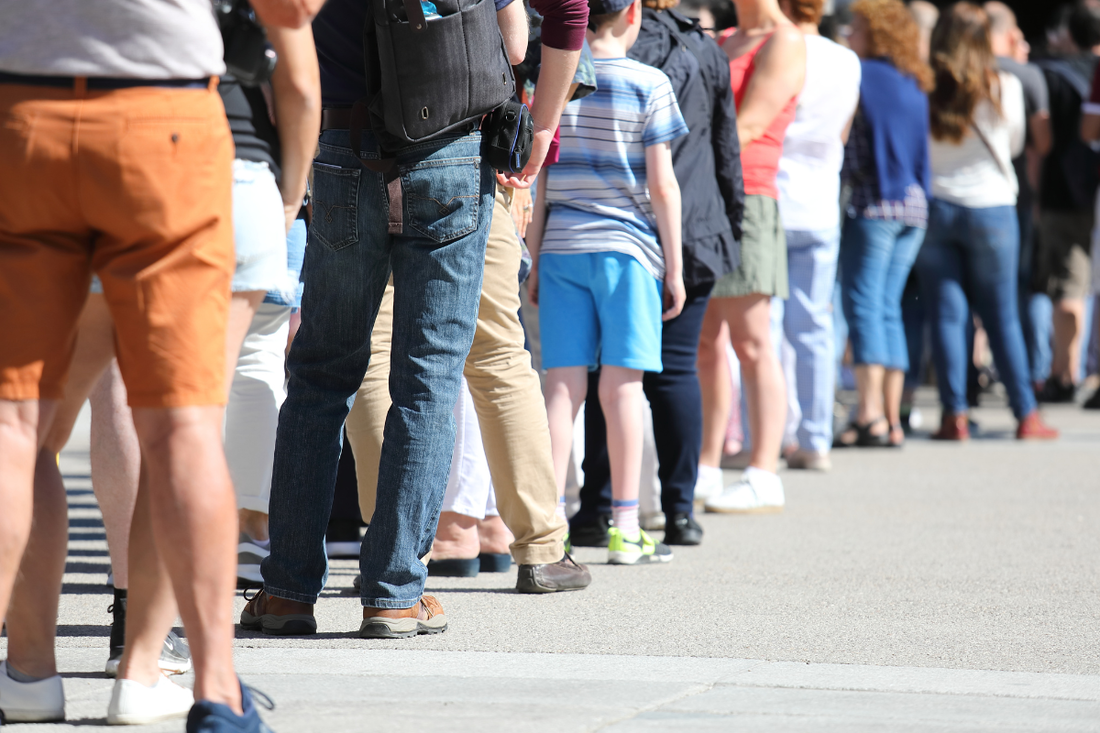 ​
After a successful pop-up last weekend with a line around the block, Koji Burger is returning in November with several lunch pop-ups at Jollity as the owners work towards opening a brick-and-mortar next year. The Koji Burger concept was tested and developed during the Miami Valley Restaurant Association’s Restaurant Week. The pop-ups will be held Fridays and Saturdays from 11 a.m. to 1:30 p.m. or until sold out at Jollity, located at 127 E. Third Street in Dayton. Dates include November 11, 12, 18, 19 and 26. Learn more here. 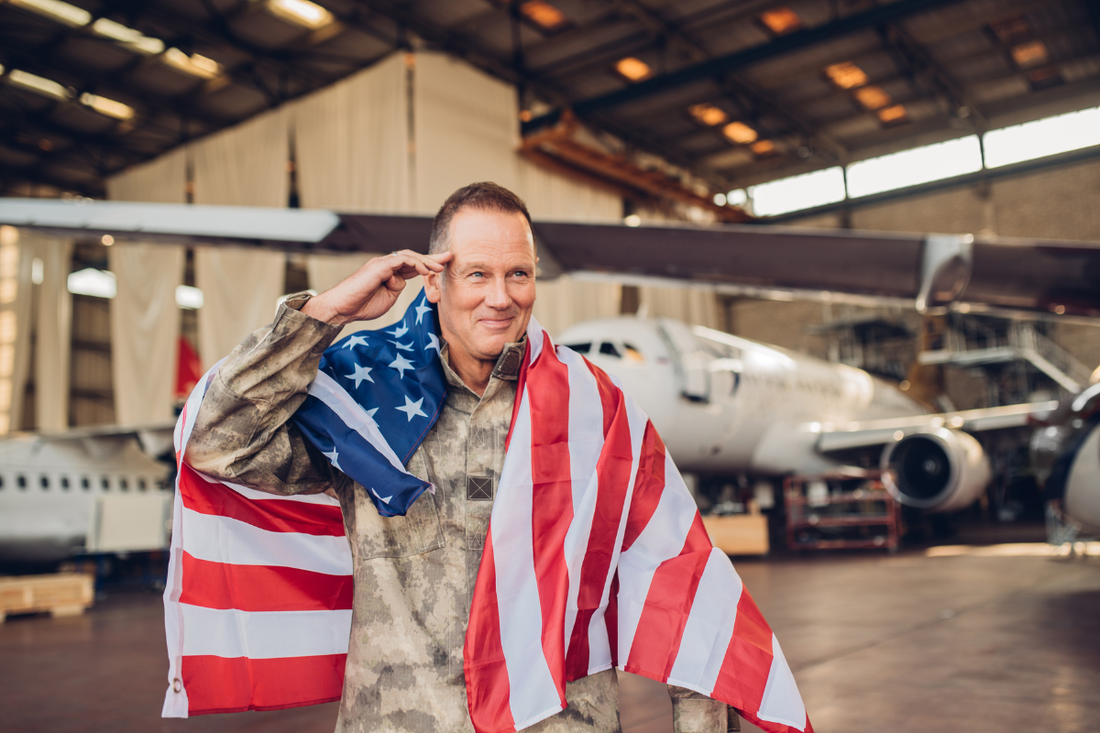