A Dayton resident has become TikTok-famous, 🤩 local schools and businesses double down on Esports, 🎮 Dayton Ballet celebrates 85 years 💃 and more… Here’s what you might have missed in Dayton news this week. 🗞​
​
​​​​​- The team at Curafied Dayton 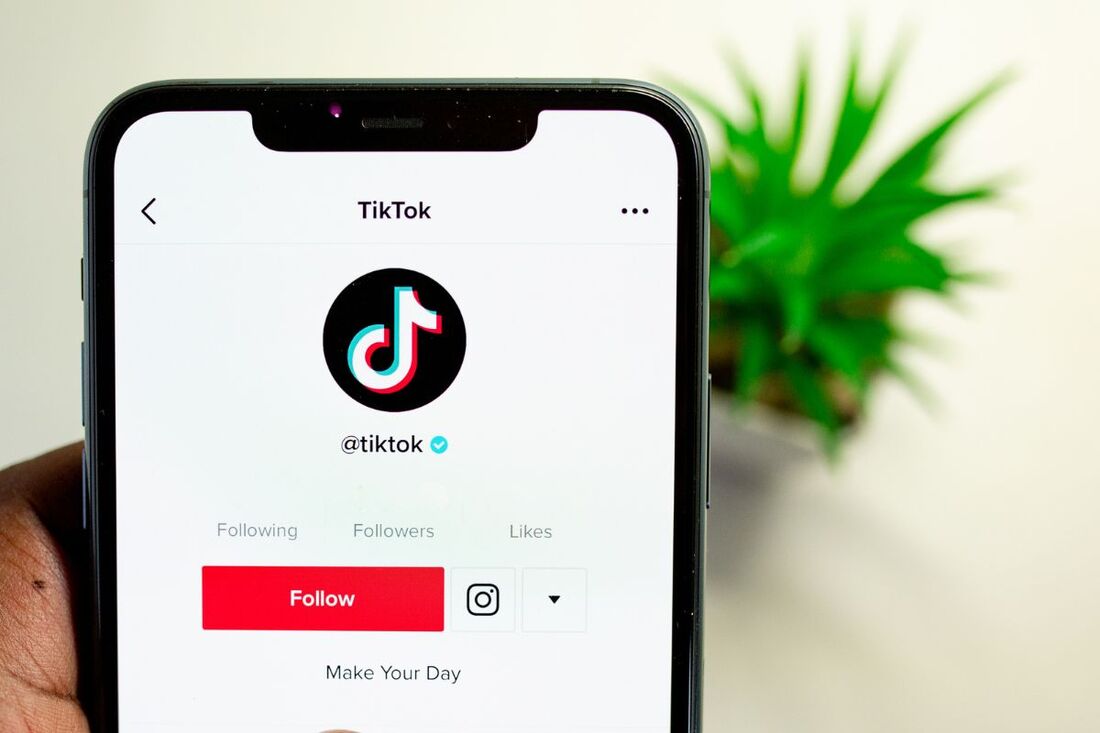 In Dayton, Ohio, a TikTok content creator named J-Nev has gone viral for his creative and humorous videos. J-Nev, whose real name is Jeremy Neville, was born and raised in Dayton. He has been making videos on TikTok for over a year and has over 1 million followers. His videos often feature relatable content and humor, which has earned him a large following. He believes that anyone can be a content creator and says, "It's all about believing in the potential and vision you have." He also encourages others to pursue their passions and create content that is meaningful to them. Original story here. 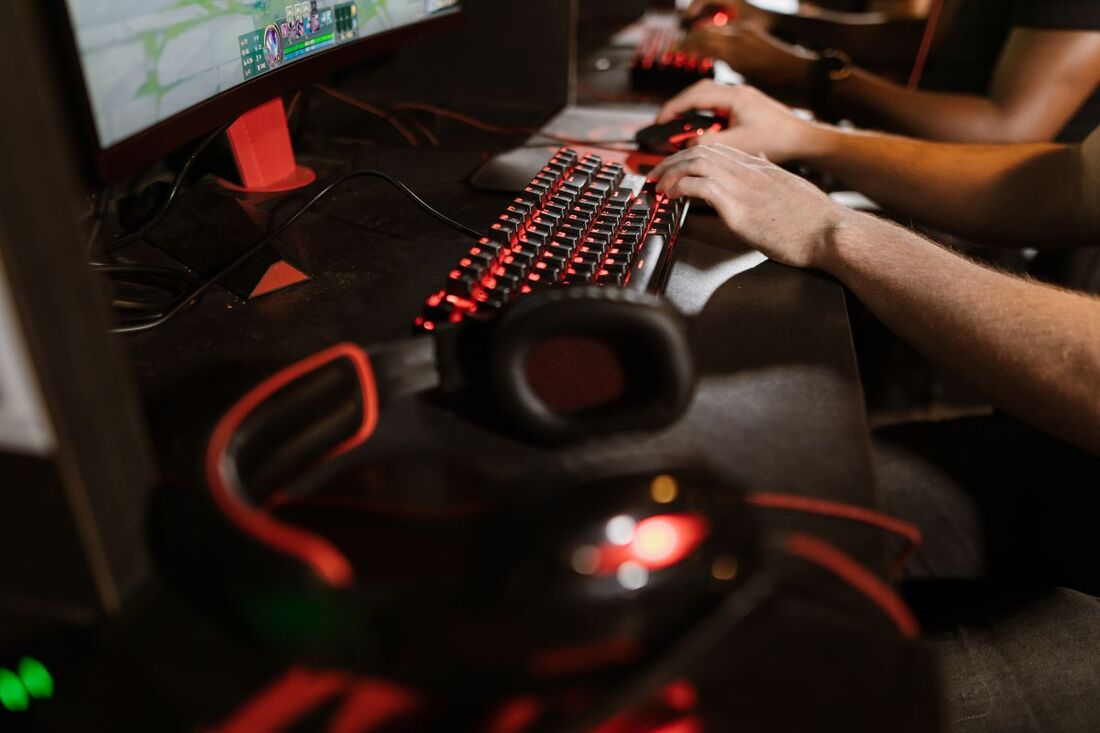 The esports industry is worth billions of dollars, and local schools and businesses are eager to participate. Esports involves competitive video gaming and has grown in popularity in recent years. As a result, many schools have added esports programs to their curriculums, including Wilberforce University, University of Dayton, and University of Miami, while businesses have started sponsoring local teams and events. The esports industry is expected to continue growing, with the global market projected to reach $1.79 billion by 2022. Check out the full story here. 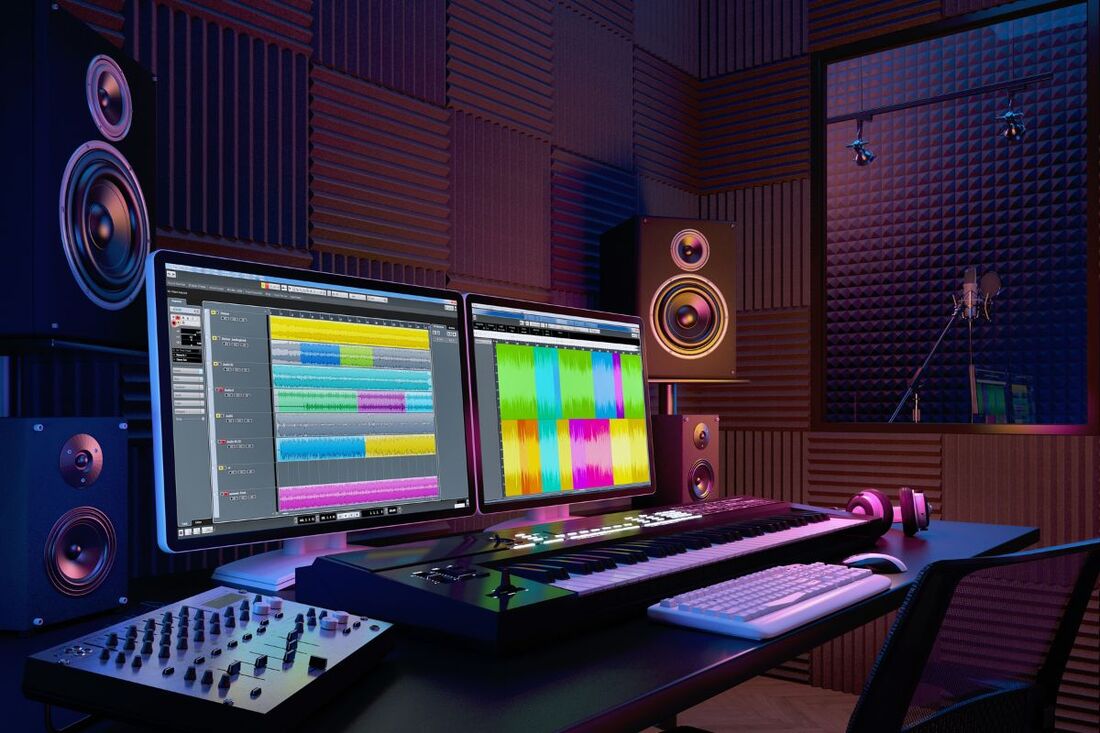 Angel Lopez, a Hilliard, Ohio native, has always wanted to make music and this year he was finally recognized for his talent and hard work. Lopez garnered three Grammy nominations for his work on projects with DJ Khaled and Jack Harlow. Two for Best Rap Album and one for Best Melodic Rap Performance. He plans to attend the 2023 Grammy Awards Show - his first. “Making the record ‘First Class’ with Jack Harlow gave me the real taste of like, oh everybody’s singing your song,” Lopez said. “I always wanted to make that song everyone’s tired of hearing.” Original story here. 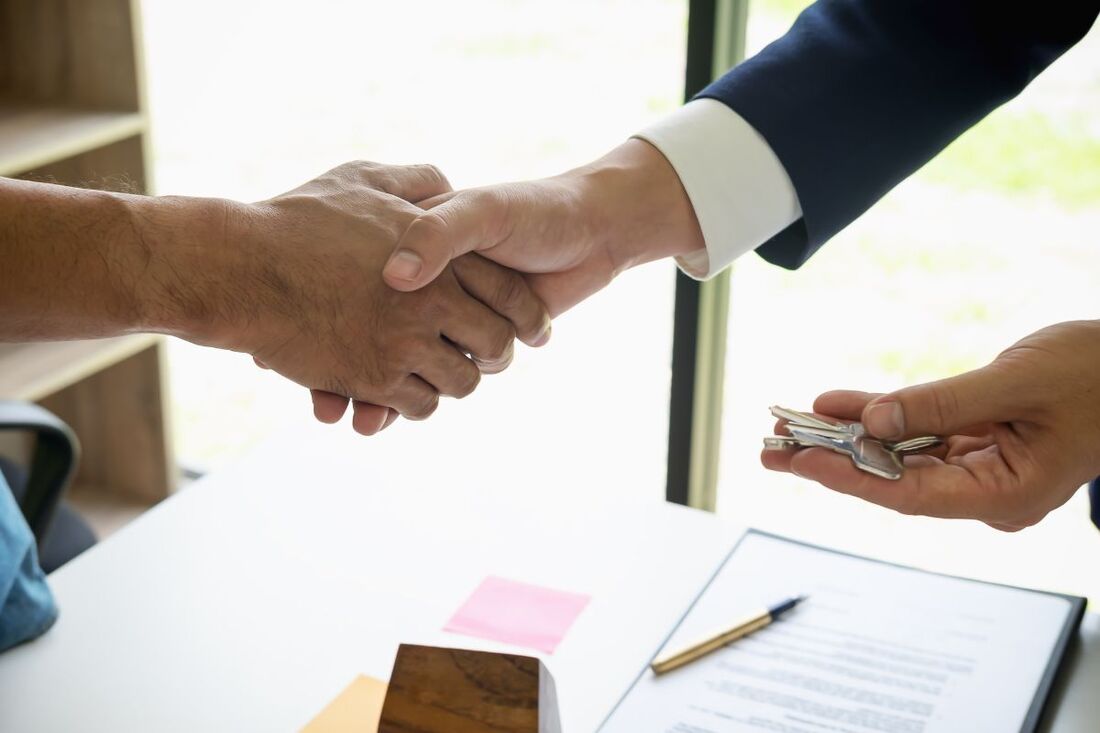 ​
The Connor Group, a real estate investment firm based in Dayton, Ohio, has acquired its first property of the year - the Boulevard in the Tampa, Fla. area - earlier this month. The 260-unit property is the Connor Group’s fourth purchase in that area since entering the market in 2019. The acquisition of the property will add to the company's already extensive portfolio of properties across several states. Full story here. 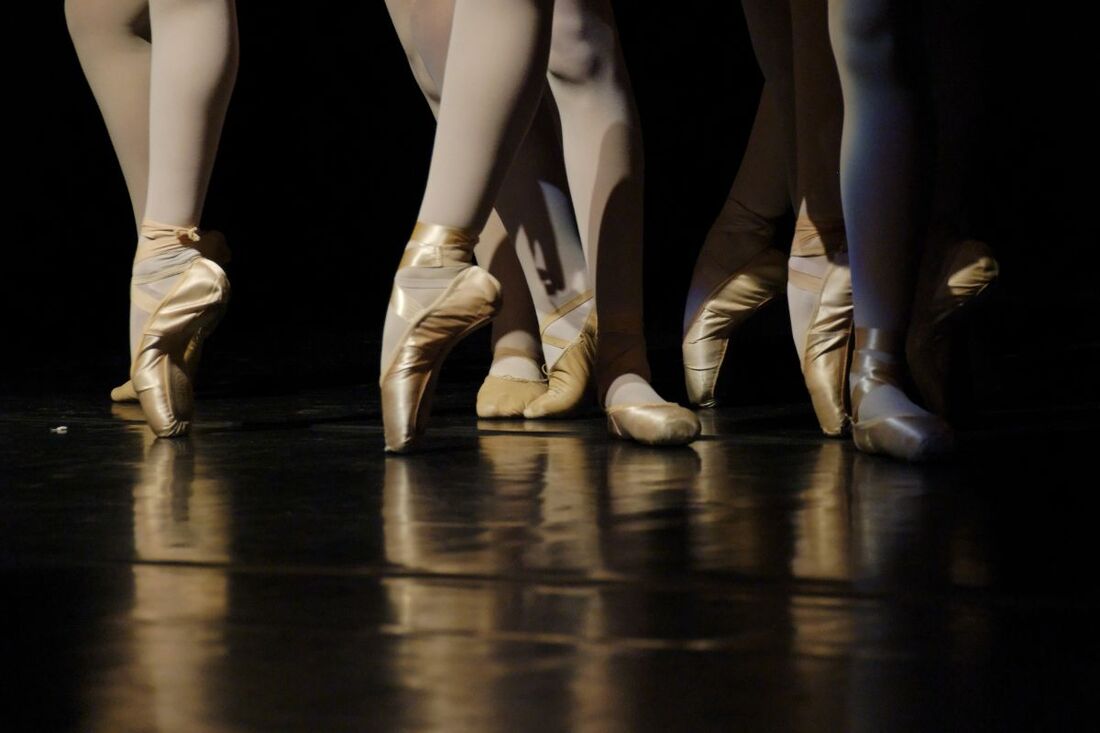 ​
The Dayton Ballet, founded in 1937 by sisters Josephine and Hermene Schwarz, is the second-oldest regional ballet company in the country. It will celebrate its 85th season with a range of performances from classical to contemporary as part of its “Diamond Anniversary” showcase Feb. 10-12 at the Victoria Theatre. A staple in the community, the company provides training and education in dance, as well as high-quality performances for audiences in the Dayton area. Learn more here. 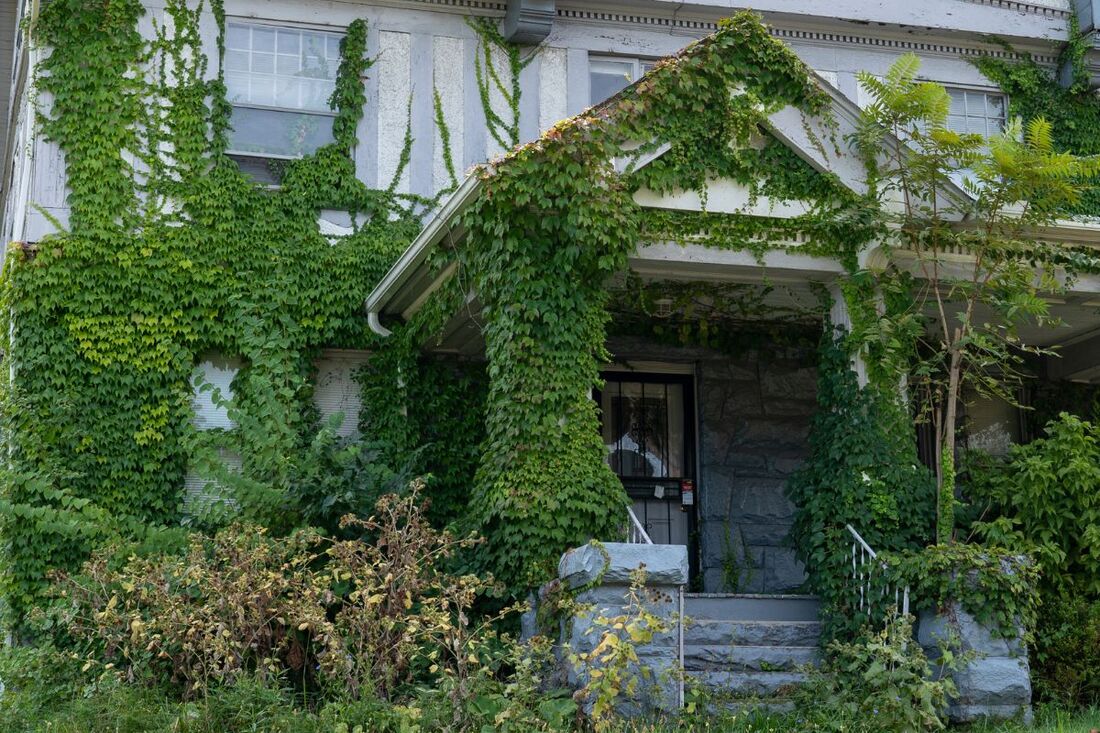 ​
Montgomery County has been granted $11 million to demolish 260 properties and refurbish two Dayton office towers. The money will come from the Ohio Housing Finance Agency and the Ohio Development Services Agency. The aim of the project is to revitalize neighborhoods and promote economic growth. Montgomery County officials hope that the project will bring new businesses, jobs, and residents to the area, leading to the overall development of the county. Check out the full story here.
Thanks for hangin’ with us! 🍊
Curafied Dayton will be back again next week.