Lock 27 and Bill’s Donuts collab on a seasonal brew, 🍺 a street is named after a local founder, 🤩 an author releases a mystery thriller based here in Dayton🕵️‍♂️ and more… Here’s what you might have missed in local news this week. 🗞
​
​​​​​- The team at Curafied Dayton 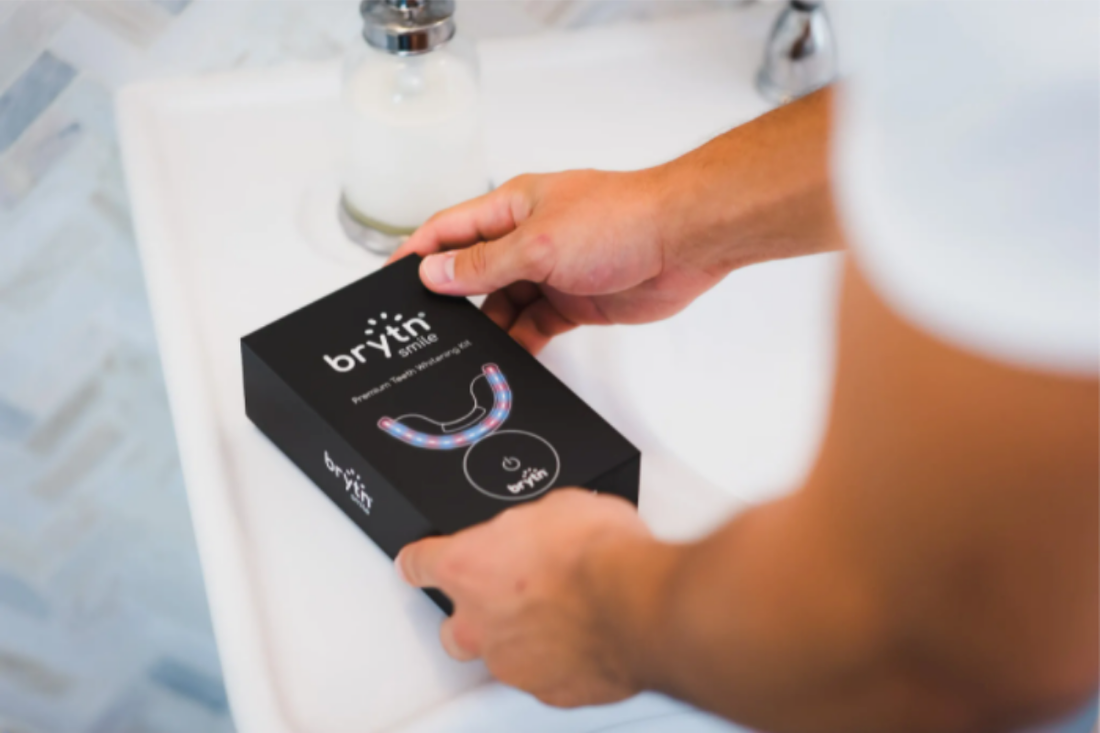 Curafied has partnered with Brytn Smile At-Home Teeth Whitening Kit to bring you a brighter, whiter smile this holiday season. To keep the good cheer going, every purchase of Brytn Smile helps provide life-saving, life-changing surgeries for children in impoverished areas born with cleft palates through its ongoing partnership with Operation Smile. Use the discount code CURAFIED25 for 25% off of your purchase here. 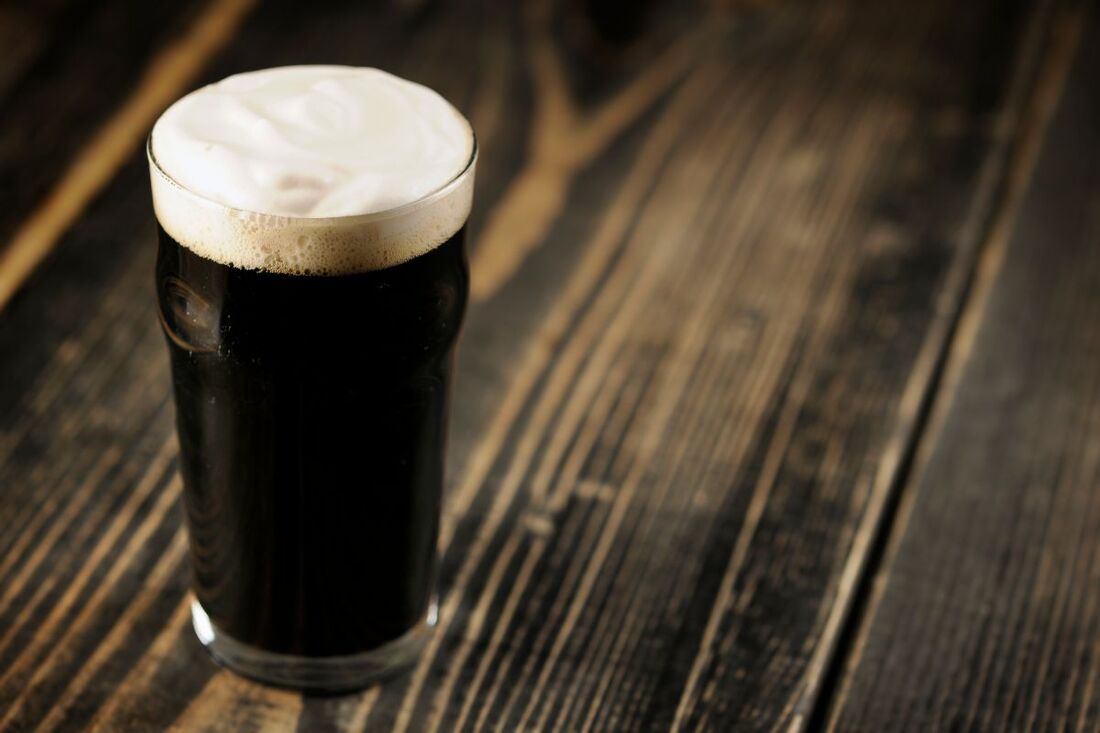 The popular Centerville brewery is celebrating its 10th anniversary and has collaborated with another Centerville favorite, the iconic Bill’s Donut Shop, to create a donut-inspired stout “brewed with ingredients sourced straight from the bakery” such as the shop’s vanilla and cake mix to create the foundation for the beer. The collaboration was released on Black Friday, Nov. 25, and is available at Lock 27′s Centerville and Downtown Dayton locations as well as select retailers across Centerville and Washington Twp. More info here. 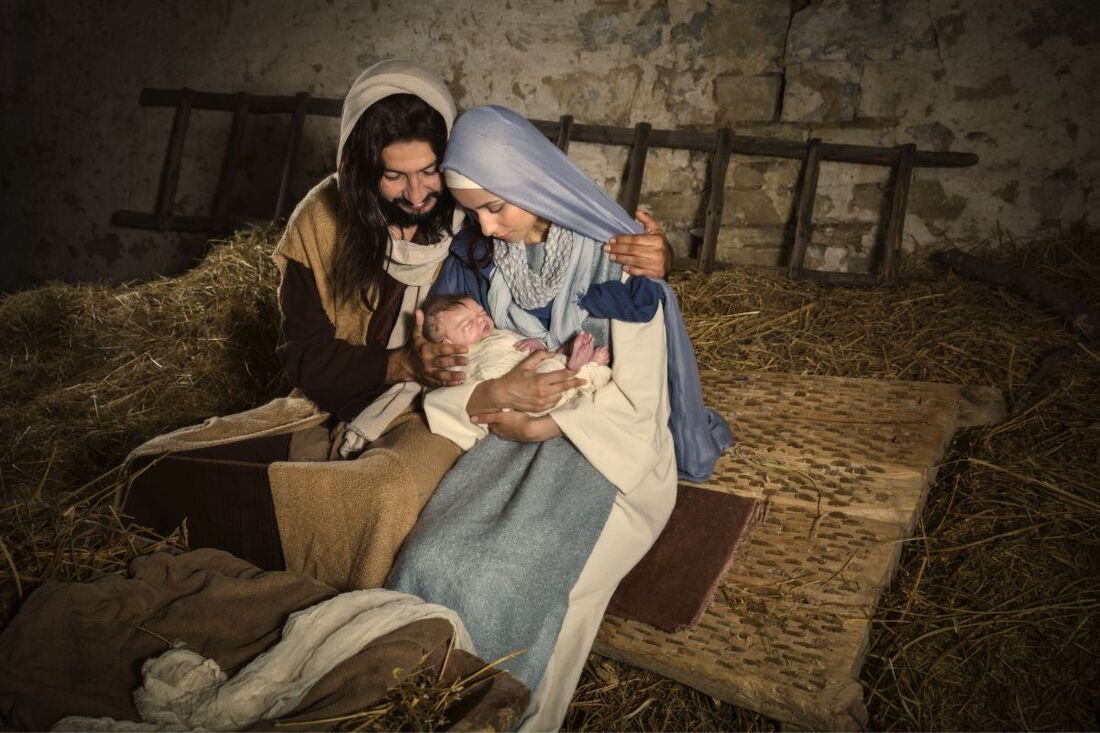 A list of 14 “diverse shows from cute family-friendly fare to uplifting spiritual experiences” across the city was published this weekend that are perfect for getting into the holiday spirit. Check out classics like “The Nutcracker” and “A Charlie Brown Christmas” or creative performances like “Million Dollar Quartet” a nostalgic reimagining of Johnny Cash, Jerry Lee Lewis, Carl Perkins and Elvis Presley set in December 1956 and “Gold, Frankincense and Myrrh,” a “soulful retelling of the Magi’s biblical quest interpreted through music, dance and narration.” See the full list here.

​
The City of Dayton is renaming a portion of Norwood Avenue after Jeraldyne Blunden, Dayton Contemporary Dance Company founder. A street naming ceremony will be held at 334 Norwood Ave on Saturday, December 10. Original story here. 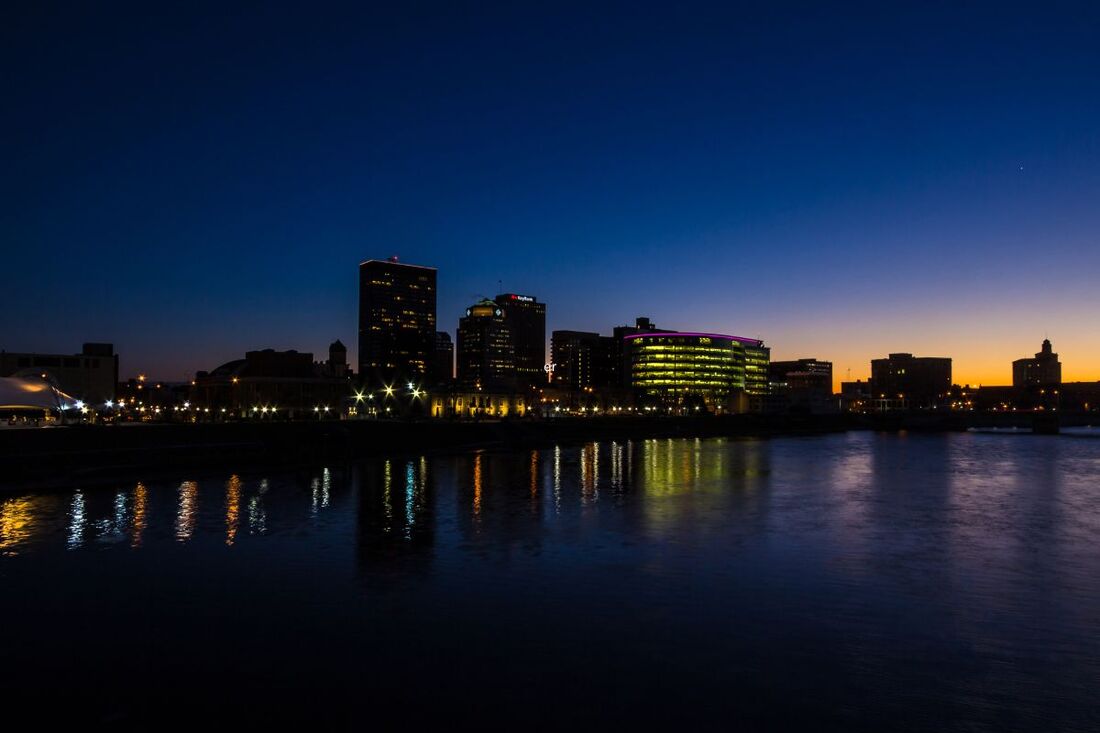 ​
Tom Harley Campbell has released the second novel in his mystery series set in Dayton, which features the now former police detective John Burke called “Blue Book” which is derived from the government’s now shuttered Blue Book program. In the first book, “Satan’s Choir,” Burke was the head of homicide investigations for the Dayton Police Department when he solved what became his last case prior to retiring. The author, who grew up in Riverside, “clearly savors setting his mysteries along the highways and byways of his old home town.” Learn more here.

have you tried any of these 10 restaurants that opened in 2022?
food & drink 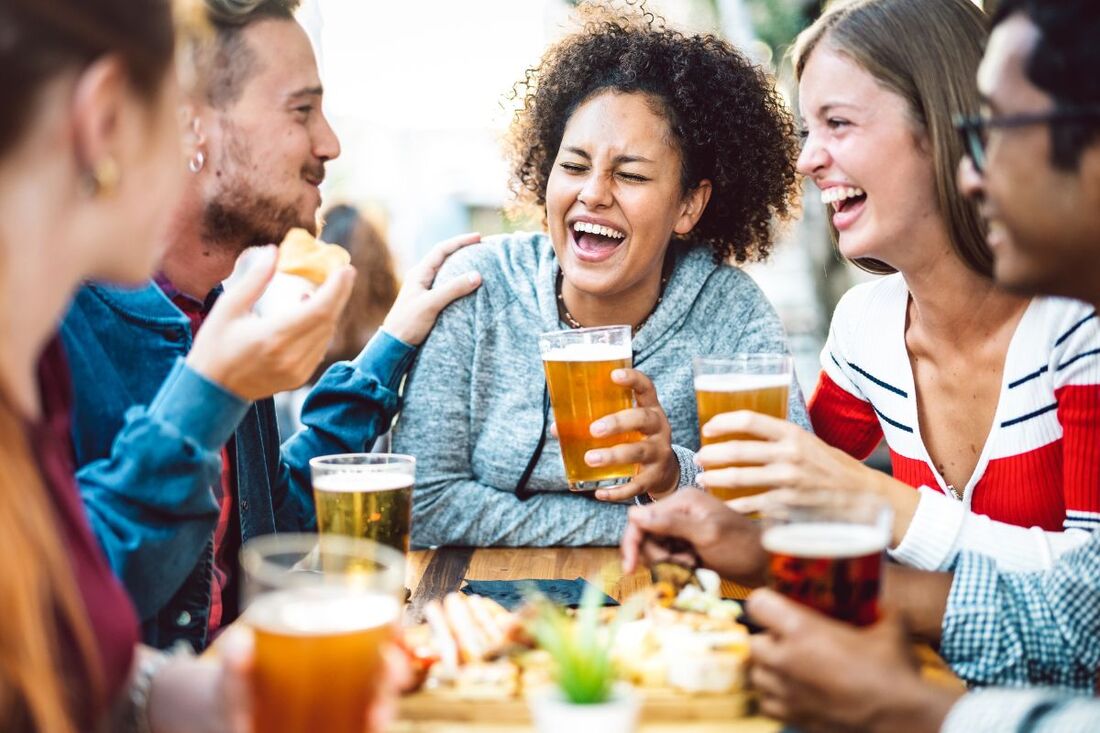 ​
Various new restaurants, breweries and pop-up food spots have opened in downtown Dayton since last Christmas with a wide array of cuisines ranging from Indian to a “brew barn.” Dayton.com compiled this list of new spots to try while you’re shopping downtown this holiday season. More here. ​
With Thanksgiving now over, it’s the official start of the holiday season. In case you’re still in the market for a Christmas tree, here’s a list of area Christmas tree farms to visit for that perfect tree and an experience to match. Full story here.
Thanks for hangin’ with us! 🍊
Curafied Dayton will be back again next week.