Hey, Flyers! 👋 Welcome to Curafied, a curated roundup of bite-size local and campus news delivered weekly via text.
SPONSORED BY

Back to our regularly scheduled programming. Thanks for bearing with our delayed send last week. If you're new, we're a weekly news recap that *usually* comes out on Mondays. 😅 So without further ado, here's what might have missed in local and campus news this week.

​- The team at Curafied UD 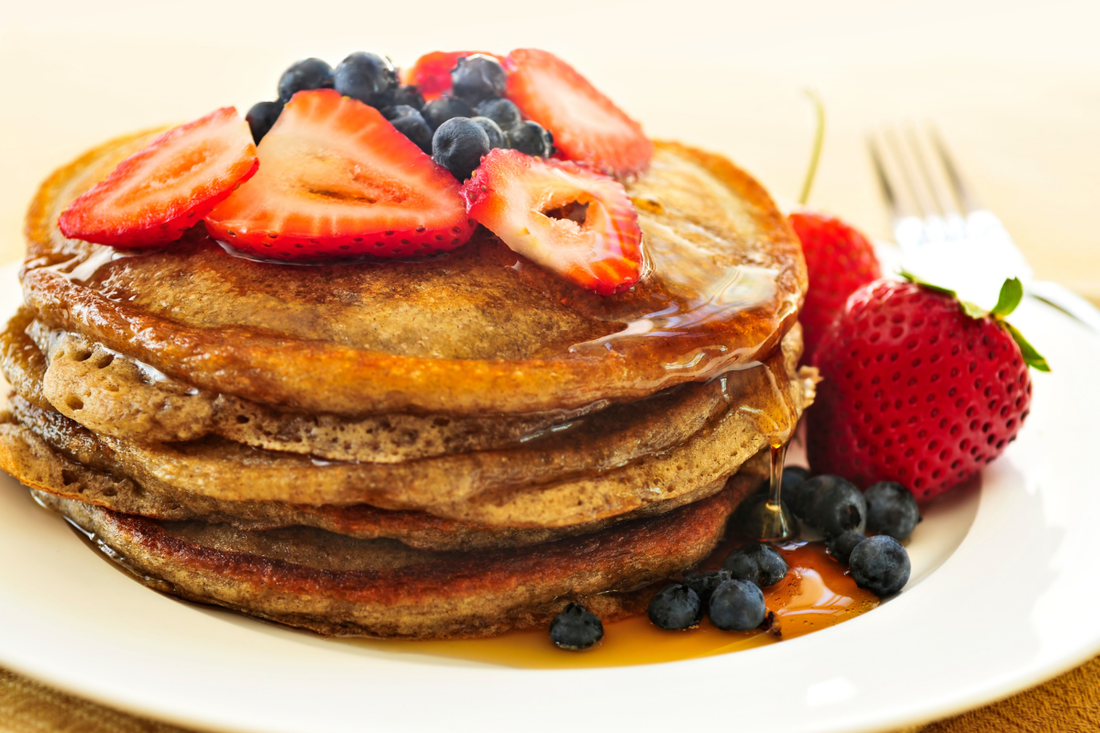 The most important meal of the day. Founded by Dayton native, Janaki Venkayya, the “Day of Caring '' is an annual fundraising breakfast featuring pancakes, eggs, sausage, and more. Now in its thirty-second year, Venkayya’s goal for this year’s “Day of Caring” is to raise $15,000 dollars and donate the funds to local hunger and housing coalitions. Chew on the full story here.

NEW DOCUMENTARY TO BE RELEASED ABOUT DAYTON-BASED RAPPER
ARTS & ENTERTAINMENT 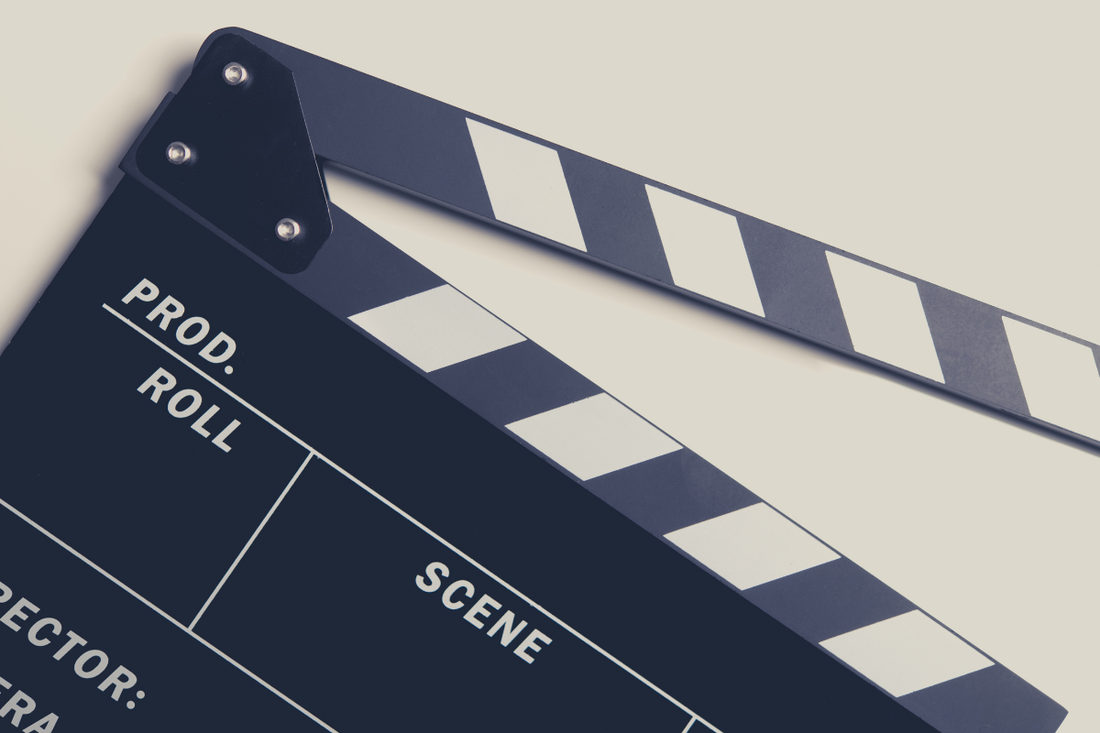 Lights, camera, action. Dayton-based rapper, K. Carter, is being featured in a documentary that will give viewers a behind the scenes look at his creative pursuits and community outreach endeavors. The documentary, “Son of Hiphop: A Rapumentary” is set to premier in March at The Neon in Dayton. Learn more about K. Carter by checking out the full story here. 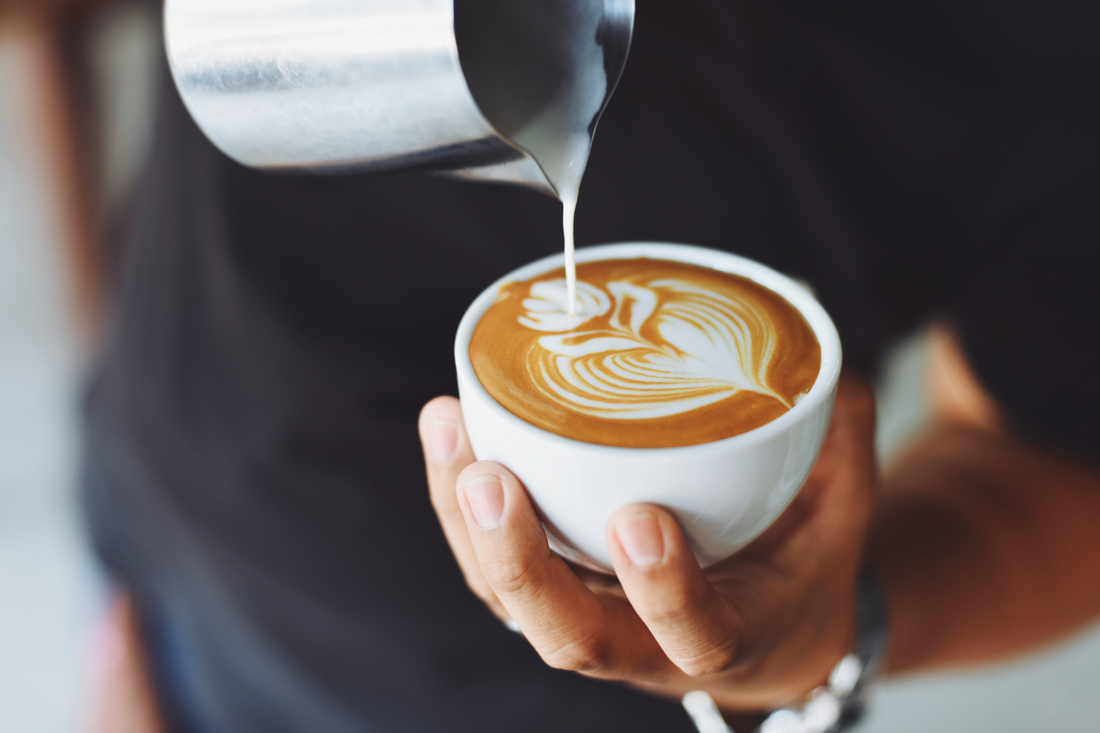 Dynamic duo. Dayton-area coffeeshop, Ghostlight Coffee, and the Dayton Arcade are teaming up to launch a new cafe on the first floor of the arcade’s Fourth Street location. The new cafe, named “Gather by Ghostlight,” will include a variety of beverages, pastries, and food. Shane Anderson, founder of Ghostlight Coffee, said that his vision for the project is for it to serve as “a celebration of those blissful hours between work and personal time, and sharing these moments over a drink and a bite in good company. Pour over the full story here.​ 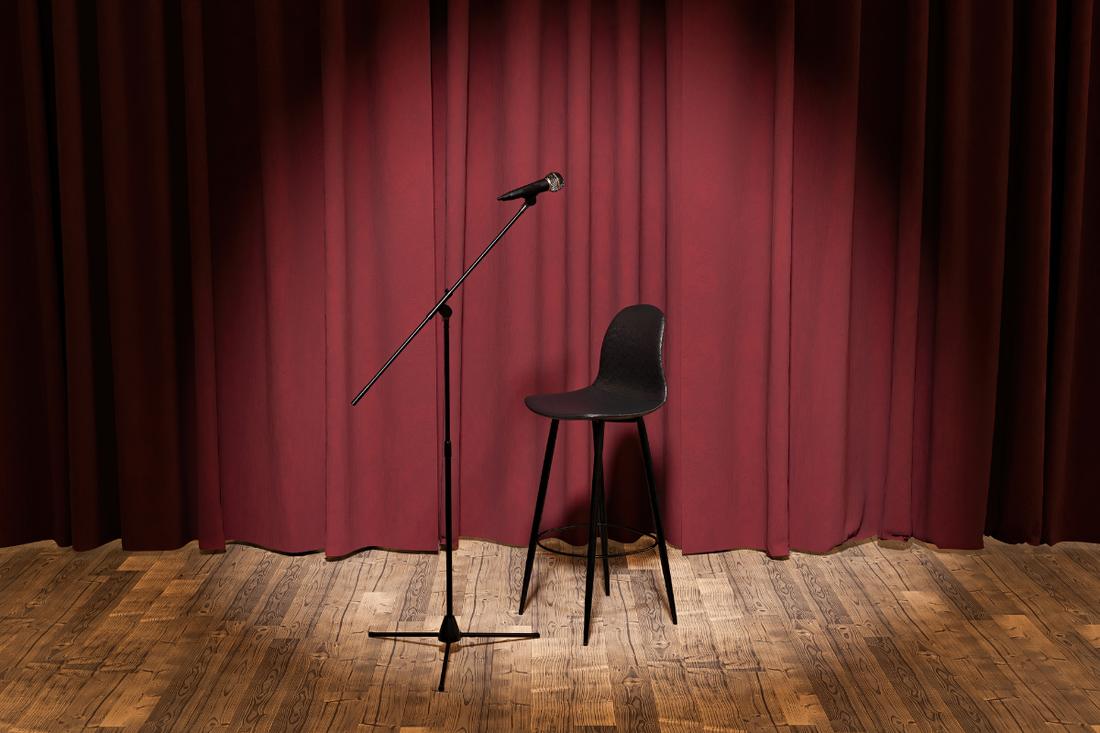 All the feels. Mark Gregory, a Dayton-based comedian whose popularity is growing, recently shared that his middle school principal and his uncle were positive influences that helped him become the man and comedian he is today. Gregory said that his uncle, comedian Dick Gregory, inspired him to give comedy a try, and his middle school principal, Gerry Griffith, helped him stay out of trouble as a kid. Original story here. 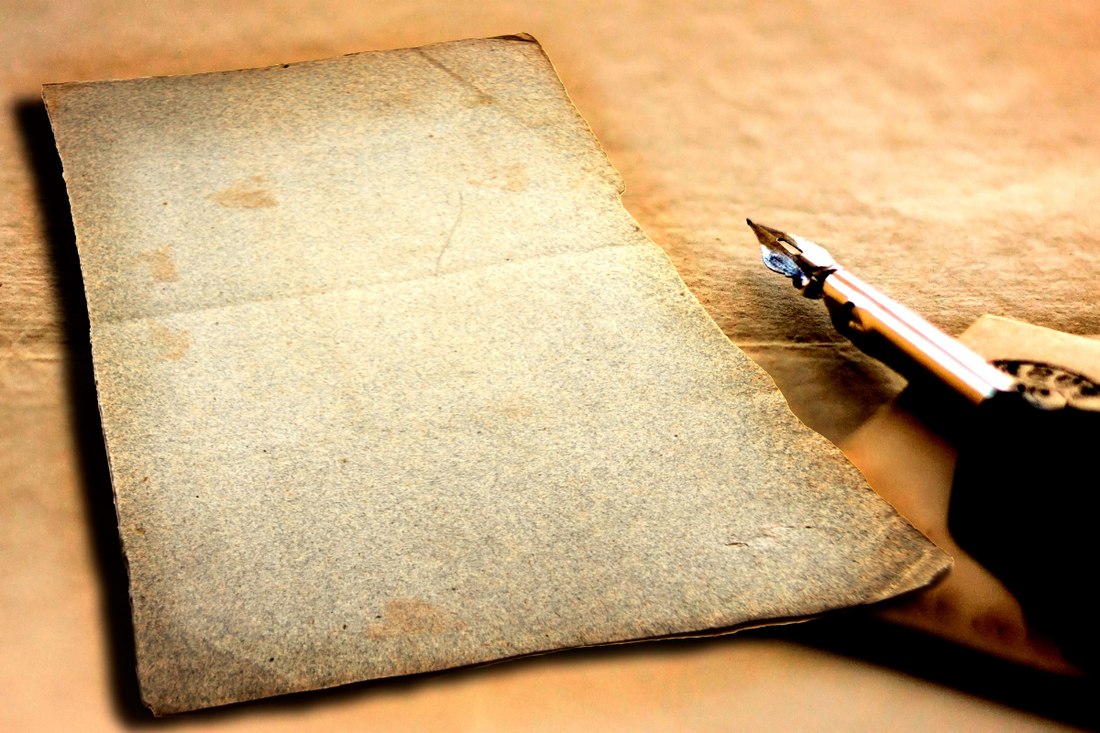 Get it in writing. In 1865, Jordan Anderson was a freed slave living in Dayton when his former owner sent him a letter asking him for him to return and work for him again. Needless to say, Jordan declined. The letter that Jordan wrote to his former master has become a relic of Dayton Black history. Check out the letter and Dayton historian, Dr. Larry Crowe’s, discussion of it by reading the full story here.​​

campus bites
SEE WHAT THE FLYERS ARE UP TO...

Thanks for hangin’ with us! 🍊
​We’ll be back again next week.
Claire Myree, Curator & Writer
Arielle Cassidy, Editor

Refer Curafied UD to your friends with the unique link after signup and win stuff along the way!
LEARN MORE